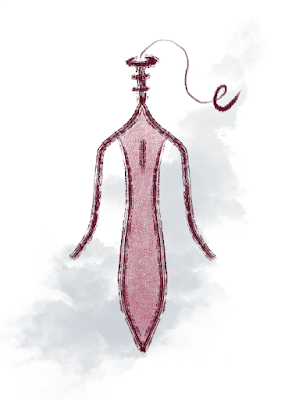 Tai-e (Chinese: 太阿; pronunciation: [ˈtaɪə:]) is a new static analysis framework for Java (please see our technical report for details), which features arguably the “best” designs from both the novel ones we proposed and those of classic frameworks such as Soot, WALA, Doop, and SpotBugs. Tai-e is easy-to-learn, easy-to-use, efficient, and highly extensible, allowing you to easily develop new analyses on top of it.

Currently, Tai-e provides the following major analysis components (and more analyses are on the way):

Tai-e is developed in Java, and it can run on major operating systems including Windows, Linux, and macOS.

How to Obtain Runnable Jar of Tai-e?

The simplest way is to download it from GitHub Releases.

Alternatively, you might build the latest Tai-e yourself from the source code. This can be simply done via Gradle (be sure that Java 17 (or higher version) is available on your system). You just need to run command gradlew fatJar, and then the runnable jar will be generated in tai-e/build/, which includes Tai-e and all its dependencies.

We are hosting the documentation of Tai-e on the GitHub wiki, where you could find more information about Tai-e such as Setup in IntelliJ IDEA , Command-Line Options , and Development of New Analysis .

In addition, we have developed an educational version of Tai-e where eight programming assignments are carefully designed for systematically training learners to implement various static analysis techniques to analyze real Java programs. The educational version shares a large amount of code with Tai-e, thus doing the assignments would be a good way to get familiar with Tai-e.

We reserve the right to pursue your legal responsibility if the above prohibited behavior is found.

If you have any illegal behavior in the process of using
this tool, you shall bear the corresponding consequences by yourself,
and we will not bear any legal and joint responsibility.

Before installing and using this tool, please be sure to carefully read and fully understand the terms and conditions.

Unless you have fully read, fully understood and accepted
all the terms of this agreement, please do not install and use this
tool. Your use behavior or your acceptance of this Agreement in any
other express or implied manner shall be deemed that you have read and
agreed to be bound by this Agreement.

At present, there are actually many tools for asset
scanning, fingerprint identification, and vulnerability detection, and
there are many great tools, but Kscan actually has many different ideas.

The function is not complicated, the others are explored by themselves 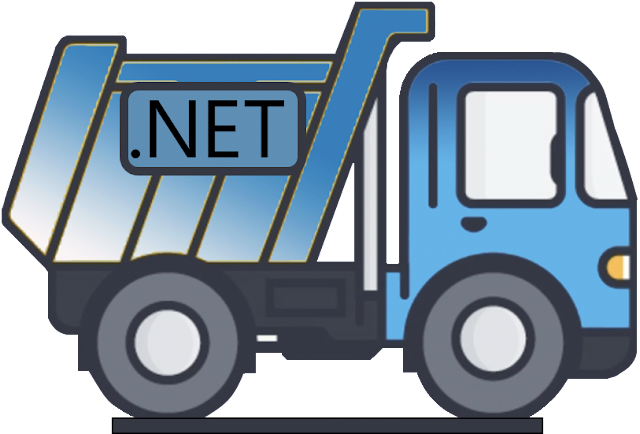 The minimal requirement to run a given sample, is to provide the “-file” argument, along with a file name or file path. If a full path is given, it is used. If a file name is given, the current working directory is checked, as well as the folder of DotDumper’s executable location.

Unless a directory name is provided, the “-log” folder name is set equal to the file name of the sample without the extension (if any). The folder is located in the same folder as DotDumper resides in, which is where the logs and dumped files will be saved in.

In the case of a library, or an alternative entry point into a binary, one must override the entry point using “-overrideEntry true”. Additionally, one has to provide the fully qualified class, which includes the name space using “-fqcn My.NameSpace.MyClass”. This tells DotDumper which class to select, which is where the provided function name (using “-functionName MyFunction”) is retrieved.

If the selected function requires arguments, one has to provide the number of arguments using “-argc” and the number of required arguments. The argument types and values are to be provided as “string|myValue int|9”. Note that when spaces are used in the values, the argument on the command-line interface needs to be encapsulated between quotes to ensure it is passed as a single argument.

Other less frequently used options such as “-raceTime” or “-deprecated” are safe in their default settings but might require tweaking in the future due to changes in the DotNet Framework. They are currently exposed in the command-line interface to easily allow changes, if need be, even if one is using an older version of DotDumper when the time comes.

First, the local system time is given, together with the original function’s return type, name, and argument(s). Second, the stack trace is given, where it shows that the sample’s main function leads to a constructor, initialises the components, and calls two custom functions. The Assembly.Load function was called from within “NavigationLib.TaskEightBestOil.GGGGGGGGGGGGGGGGGGGG(String str)”. This provides context for the analyst to find the code around this call if it is of interest.

Then, information regarding the assembly call order is given. The more stages are loaded, the more complex it becomes to see via which stages the call came to be. One normally expects one stage to load the next, but in some cases later stages utilize previous stages in a non-linear order. Additionally, information regarding the originating assembly is given to further enrich the data for the analyst.

Next, the parent hash is given. The parent of a stage is the previous stage, which in this example is not yet present. The newly loaded stage will have this stage as its parent. This allows the analyst to correlate events more easily.

Finally, the function’s return type and value are stored, along with the type, name, and value of each argument that is passed to the hooked function. If any variable is larger than 100 bytes in size, it is stored on the disk instead. A reference is then inserted in the log to reference the file, rather than showing the value. The threshold has been set to avoid hiccups in the printing of the log, as some arrays are thousands of indices in size.

The function name in the first line is not an internal function of the DotNet Framework, but rather a call to a specific function in the second stage. The types and names of the three arguments are listed in the function signature. Their values can be found in the function argument information section. This would allow an analyst to load the second stage in a custom loader with the given values for the arguments, or even do this using DotDumper by loading the previously dumped stage and providing the arguments.

Knowing what hooks are is essential to understand what managed hooks are. Managed code is executed in a virtual and managed environment, such as the DotNet runtime or Java’s virtual machine. Obtaining the memory address where the managed function resides differs from an unmanaged language such as C. Once the correct memory addresses for both functions have been obtained, the hook can be set by directly accessing memory using unsafe C#, along with DotNet’s interoperability service to call native

DotDumper is under constant review and development, all of which is focused on two main areas of interest: bug fixing and the addition of new features. During the development, the code was tested, but due to injection of hooks into the DotNet Framework’s functions which can be subject to change, it’s very well possible that there are bugs in the code. Anyone who encounters a bug is urged to open an issue on the GitHub repository, which will then be looked at. The suggestion of new features is also possible via the GitHub repository. For those with a GitHub account, or for those who rather not publicly interact, feel free to send me a private message on my Twitter.

Needless to say, if you’ve used DotDumper during an analysis, or used it in a creative way, feel free to reach out in public or in private! There’s nothing like hearing about the usage of a home-made tool!

There is more in store for DotDumper, and an update will be sent out to the community once it is available!

Vulnerability researchers conducting security assessments on software will often harness the capabilities of coverage-guided fuzzing through powerful tools like AFL++ and libFuzzer. This is important as it automates the

fuzzable comes with various options to help better tune your analysis. More will be supported in future plans and any feature requests made.

To determine fuzzability, fuzzable utilize several heuristics to determine which targets are the most viable to target for dynamic analysis. These heuristics are all weighted differently using the scikit-criteria library, which utilizes multi-criteria decision analysis to determine the best candidates. These metrics and are there weights can be seen here:

As mentioned, check out the technical blog post for a more in-depth look into why and how these metrics are utilized.

Many metrics were largely inspired by Vincenzo Iozzo’s original work in 0-knowledge fuzzing.

Every targets you want to analyze is diverse, and fuzzable will not be able to account for every edge case behavior in the program target. Thus, it may be important during analysis to tune these weights appropriately to see if different results make more sense for your use case. To tune these weights in the CLI, simply specify the --score-weights argument:

By default, fuzzable will filter out function targets based on the following criteria:

To see calls that got filtered out by fuzzable, set the --list_ignored flag:

In Binary Ninja, you can turn this setting in Settings > Fuzzable > List Ignored Calls.

In the case that fuzzable falsely filters out important calls that should be analyzed, it is recommended to use --include-* arguments to include them during the run:

In Binary Ninja, this is supported through Settings > Fuzzable > Include non-top level calls and Symbols to Exclude.

Now that you have found your ideal candidates to fuzz, fuzzable will also help you generate fuzzing harnesses that are (almost) ready to instrument and compile for use with either a file-based fuzzer (ie. AFL++, Honggfuzz) or in-memory fuzzer (libFuzzer). To do so in the CLI:

If this target is a source codebase, the generic source template will be used.

If the target is a binary, the generic black-box template will be used, which ideally can be used with a fuzzing emulation mode like AFL-QEMU. A copy of the binary will also be created as a shared object if the symbol isn’t exported directly to be dlopened using LIEF.

At the moment, this feature is quite rudimentary, as it simply will create a standalone C++ harness populated with the appropriate parameters, and will not auto-generate code that is needed for any runtime behaviors (ie. instantiating and freeing structures). However, the templates created for fuzzable should get still get you running quickly. Here are some ambitious features I would like to implement down the road:

fuzzable supports generating reports in various formats. The current ones that are supported are JSON, CSV and Markdown. This can be useful if you are utilizing this as part of automation where you would like to ingest the output in a serializable format.

In the CLI, simply pass the --export argument with a filename with the appropriate extension:

In Binary Ninja, go to Plugins > Fuzzable > Export Fuzzability Report > ... and select the format you want to export to and the path you want to write it to.

This tool will be continuously developed, and any help from external mantainers are appreciated! 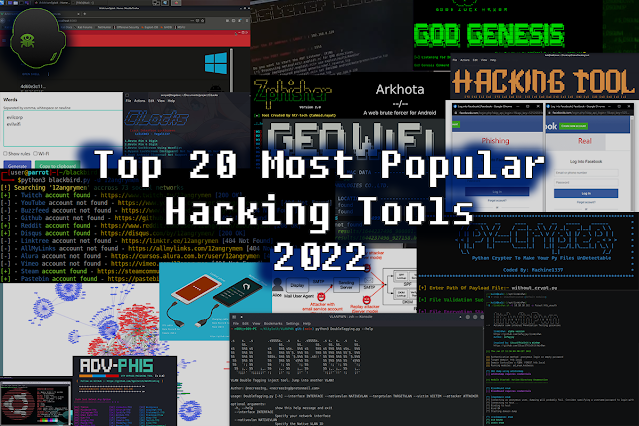 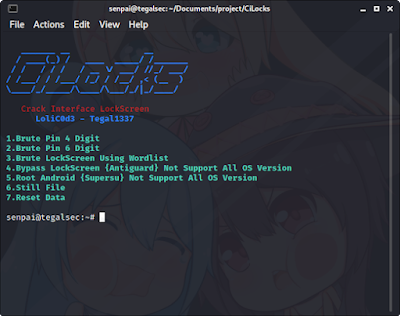 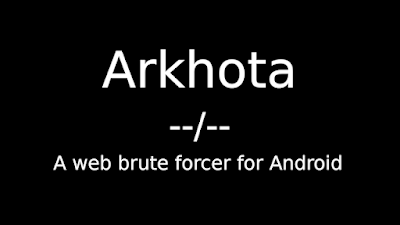 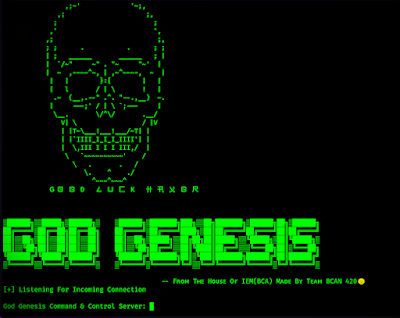 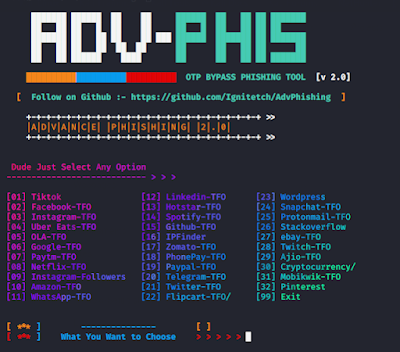 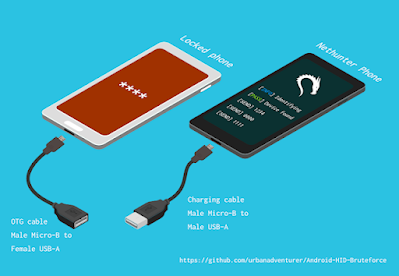 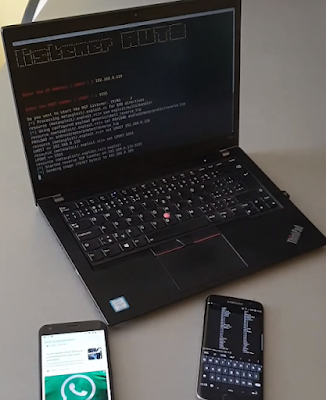 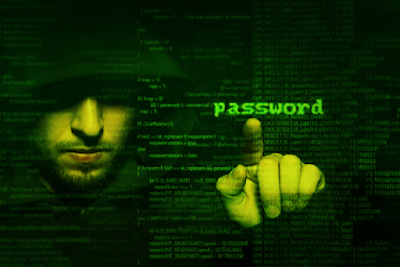 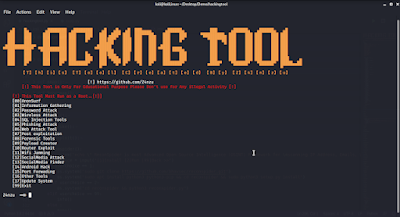 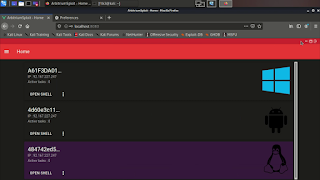 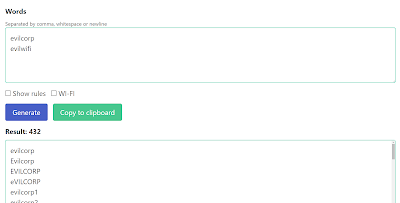 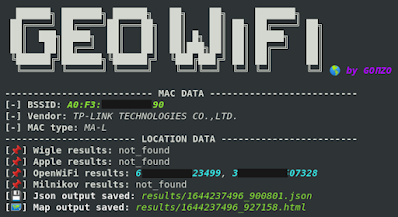 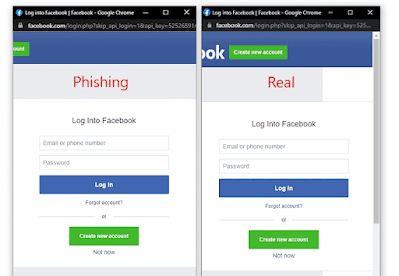 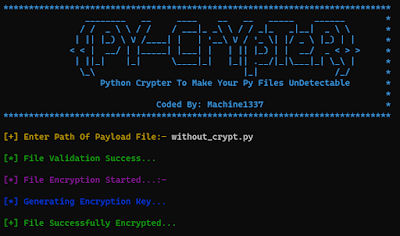 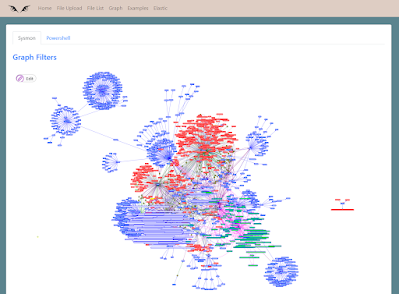 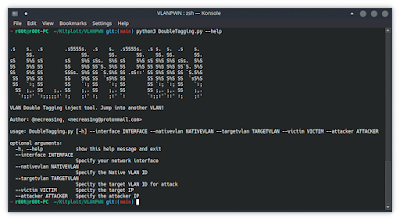 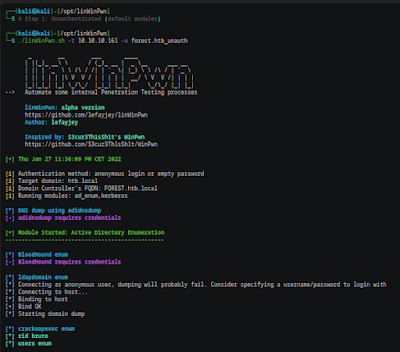