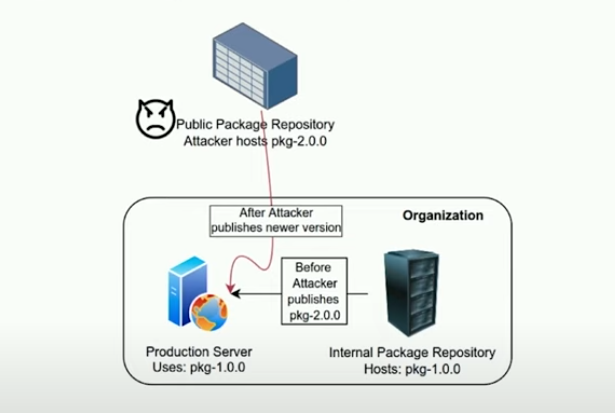 Packj has been developed by Cybersecurity researchers at Ossillate Inc. and external collaborators to help developers mitigate risks of supply chain attacks when sourcing untrusted third-party open-source software dependencies. We thank our developers and collaborators.

We welcome code contributions. Join our discord community for discussion and feature requests.

Packj can currently vet NPM, PyPI, and RubyGems packages for “risky” attributes. We are adding support for Rust.

This is a very common malicious behavior. Packj detects code obfuscation as well as spawning of shell commands (exec system call). For example, Packj can flag use of getattr() and eval() API as they indicate “runtime code generation”; a developer can go and take a deeper look then. See main.py for details.

Packj currently uses static code analysis to derive permissions (e.g., file/network accesses). Therefore, it can detect open() calls if used by the malware directly (e.g., not obfuscated in a base64 encoded string). But, Packj can also point out such base64 decode calls. Fortunately, malware has to use these APIs (read, open, decode, eval, etc.) for their functionality — there’s no getting around. Having said that, a sophisticated malware can hide itself better, so dynamic analysis must be performed for completeness. We are incorporating strace-based dynamic analysis (containerized) to collect system calls. See roadmap for details.