Sniffle – A sniffer for Bluetooth 5 and 4.x LE 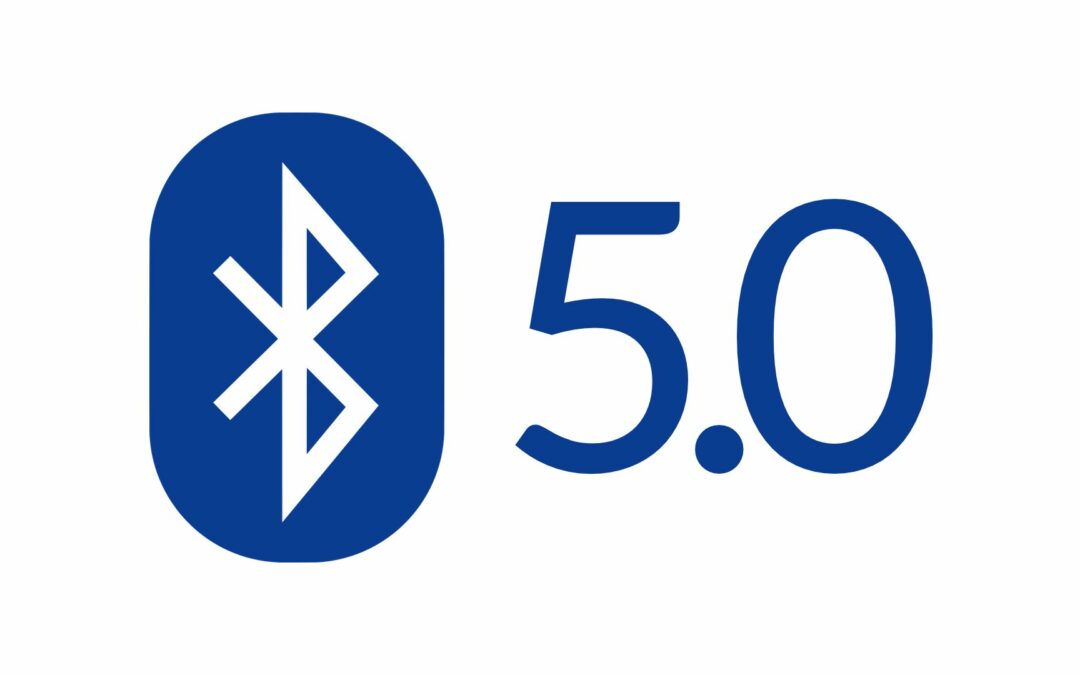 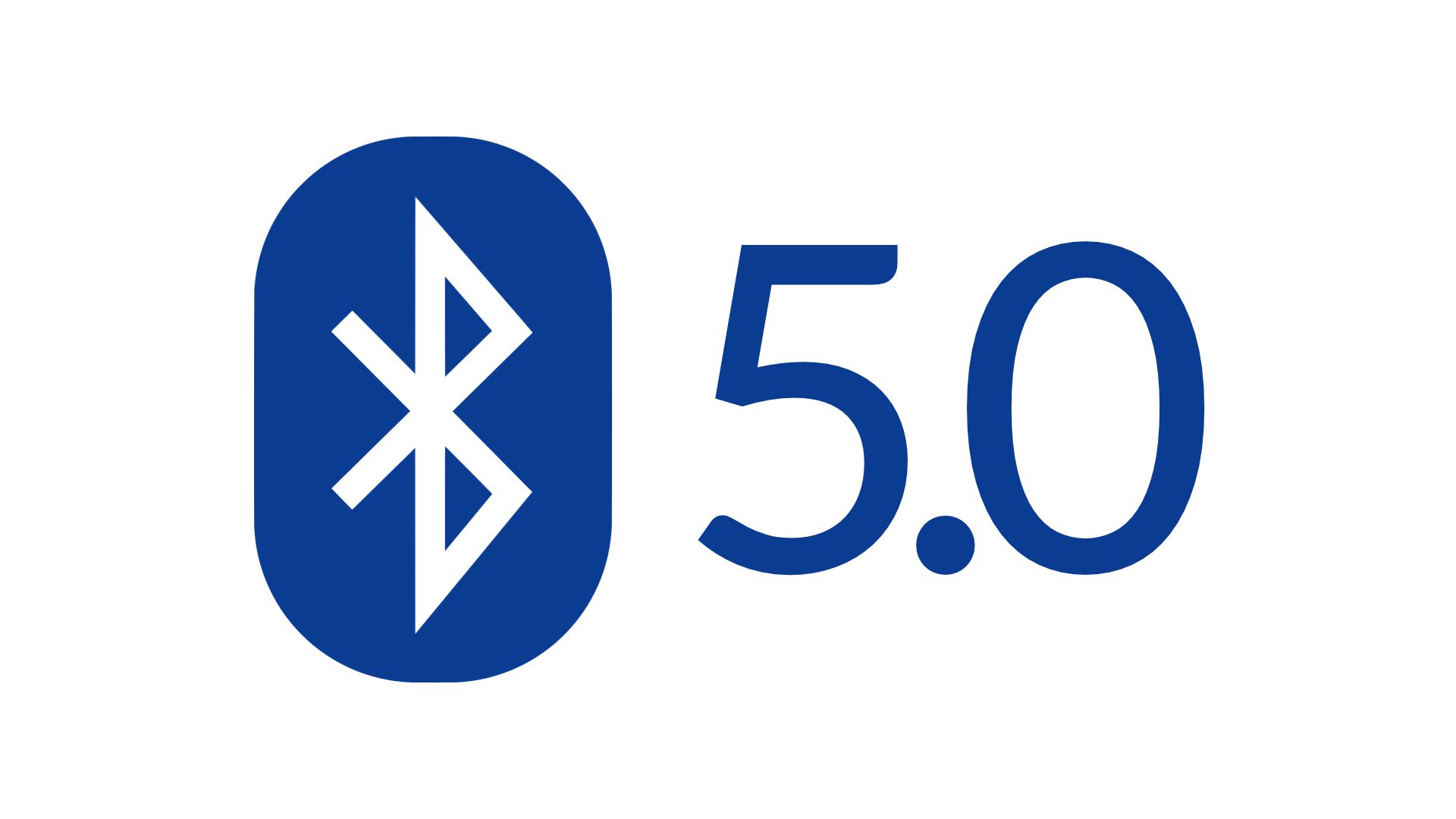 Sniffle has a number of useful features, including:

Note: it should be possible to compile Sniffle to run on CC1352P Launchpad boards with minimal modifications, but I have not yet tried this.

The arm-none-eabi-gcc provided through various Linux distributions’ package manager often lacks some header files or requires some changes to linker configuration. For minimal hassle, I suggest using the ARM GCC linked above. You can just download and extract the prebuilt executables.

The TI SDK is provided as an executable binary that extracts a bunch of source code once you accept the license agreement. On Linux and Mac, the default installation directory is inside~/ti/. This works fine and my makefiles expect this path, so I suggest just going with the default here. The same applies for the TI SysConfig tool.

Once the SDK has been extracted, you will need to edit one makefile to match your build environment. Within ~/ti/simplelink_cc13x2_26x2_sdk_4_10_00_78 (or wherever the SDK was installed) there is a makefile named imports.mak. The only paths that need to be set here to build Sniffle are for GCC, XDC, and SysConfig. We don’t need the CCS compiler. See the diff below as an example, and adapt for wherever you installed things.

DSLite is TI’s command line programming and debug server tool for XDS110 debuggers. The CC26xx and CC13xx Launchpad boards both include XDS110 debuggers. Unfortunately, TI does not provide a standalone command line DSLite download. The easiest way to obtain DSLite is to install UniFlash from TI. It’s available for Linux, Mac, and Windows. The DSLite executable will be located deskdb/content/TICloudAgent/linux/ccs_base/DebugServer/bin/DSLite relative to the UniFlash installation directory. On Linux, the default UniFlash installation directory is inside ~/ti/.

You should place the DSLite executable directory within your $PATH.

Building and Installation of Sniffle

Once the GCC, DSLite, and the SDK is installed and operational, building Sniffle should be straight forward. Just navigate to the fw directory and run make. If you didn’t install the SDK to the default directory, you may need to edit SIMPLELINK_SDK_INSTALL_DIR in the makefile.

To install Sniffle on a (plugged in) CC26x2 Launchpad using DSLite, run make load within the fw directory. You can also flash the compiled sniffle.out binary using the UniFlash GUI.

The XDS110 debugger on the Launchpad boards creates two serial ports. On Linux, they are typically named ttyACM0 and ttyACM1. The first of the two created serial ports is used to communicate with Sniffle. By default, the Python CLI communicates using /dev/ttyACM0, but you may need to override this with the -s command line option if you are not running on Linux or have additional USB CDC-ACM devices connected.

For the -r (RSSI filter) option, a value of -40 tends to work well if the sniffer is very close to or nearly touching the transmitting device. The RSSI filter is very useful for ignoring irrelevant advertisements in a busy RF environment. The RSSI filter is only active when capturing advertisements, as you always want to capture data channel traffic for a connection being followed. You probably don’t want to use an RSSI filter when MAC filtering is active, as you may lose advertisements from the MAC address of interest when the RSSI is too low.

To hop along with advertisements and have reliable connection sniffing, you need to set up a MAC filter with the -m option. You should specify the MAC address of the peripheral device, not the central device. To figure out which MAC address to sniff, you can run the sniffer with RSSI filtering while placing the sniffer near the target. This will show you advertisements from the target device including its MAC address. It should be noted that many BLE devices advertise with a randomized MAC address rather than their “real” fixed MAC written on a label.

For convenience, there is a special mode for the MAC filter by invoking the script with -m top instead of -m with a MAC address. In this mode, the sniffer will lock onto the first advertiser MAC address it sees that passes the RSSI filter. The -m top mode should thus always be used with an RSSI filter to avoid locking onto a spurious MAC address. Once the sniffer locks onto a MAC address, the RSSI filter will be disabled automatically by the sniff receiver script (except when the -e option is used).

Most new BLE devices use Resolvable Private Addresses (RPAs) rather than fixed static or public addresses. While you can set up a MAC filter to a particular RPA, devices periodically change their RPA. RPAs can can be resolved (associated with a particular device) if the Identity Resolving Key (IRK) is known. Sniffle supports automated RPA resolution when the IRK is provided. This avoids the need to keep updating the MAC filter whenever the RPA changes. You can specify an IRK for Sniffle with the -i option; the IRK should be provided in hexadecimal format, with the most significant byte (MSB) first. Specifying an IRK allows Sniffle to channel hop with an advertiser the same way it does with a MAC filter. The IRK based MAC filtering feature (-i) is mutually exclusive with the static MAC filtering feature (-m).

If for some reason the sniffer firmware locks up and refuses to capture any traffic even with filters disabled, you should reset the sniffer MCU. On Launchpad boards, the reset button is located beside the micro USB port.

The scanner command line arguments work the same as the sniffer. The purpose of the scanner utility is to passively gather a list of nearby devices advertising, without having the deluge of fast scrolling data you get with the sniffer utility. The hardware/firmware works exactly the same, but the scanner utility will record and report observed MAC addresses only once without spamming the display. Once you’re done capturing advertisements, press Ctrl-C to stop scanning and report the results. The scanner will show the last advertisement and scan response from each target. Scan results will be sorted by RSSI in descending order.

Sniff all advertisements on channel 38, ignore RSSI < -50, stay on advertising channel even when CONNECT_REQs are seen.

Sniff advertisements and connections for the first MAC address seen with RSSI >= -40. The RSSI filter will be disabled automatically once a MAC address has been locked onto. Save captured data to data2.pcap.

Sniff advertisements and connections from the peripheral with big endian IRK 4E0BEA5355866BE38EF0AC2E3F0EBC22.

Sniff BT5 extended advertisements and connections from nearby (RSSI >= -55) devices.

Sniff legacy and extended advertisements and connections from the device with the specified MAC address. Save captured data to data3.pcap.

Passively scan on channel 39 for advertisements with RSSI greater than -50, and enable capture of extended advertising.

If you have a rooted Android phone, you can find IRKs (and LTKs) in the Bluedroid configuration file. On Android 8.1, this is located at /data/misc/bluedroid/bt_config.conf. The LE_LOCAL_KEY_IRK specifies the Android device’s own IRK, and the first 16 bytes of LE_KEY_PID for every bonded device in the file indicate the bonded device’s IRK. Be aware that keys stored in this file are little endian, so the byte order of keys in this file will need to be reversed. For example, the little endian IRK 22BC0E3F2EACF08EE36B865553EA0B4E needs to be changed to 4E0BEA5355866BE38EF0AC2E3F0EBC22 (big endian) when being passed to Sniffle with the -i option.