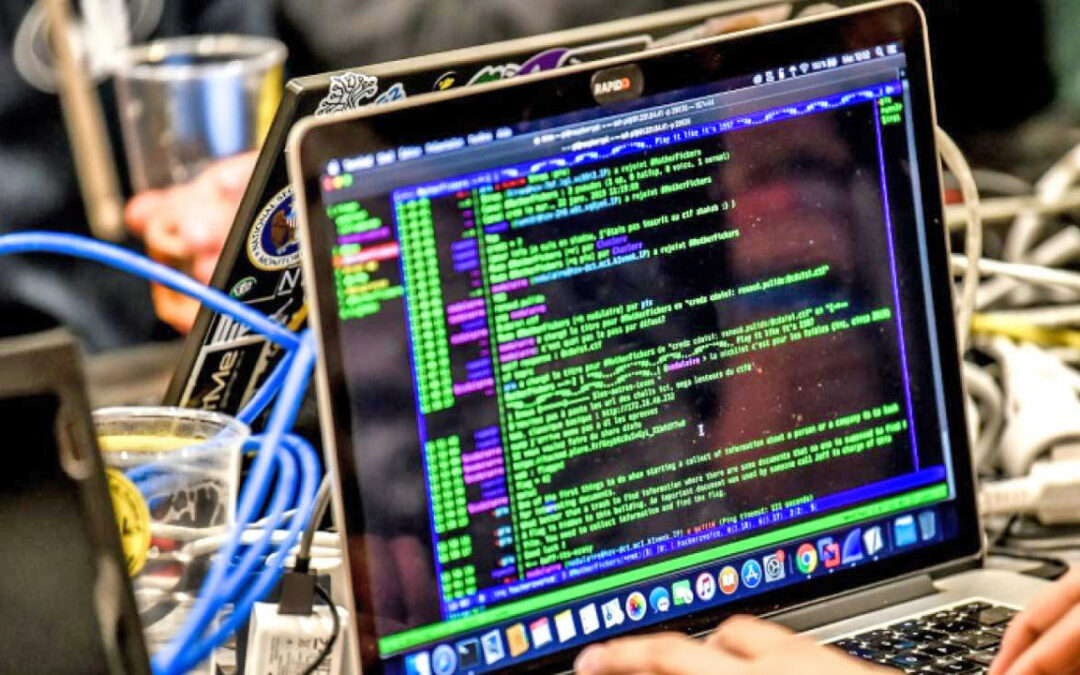 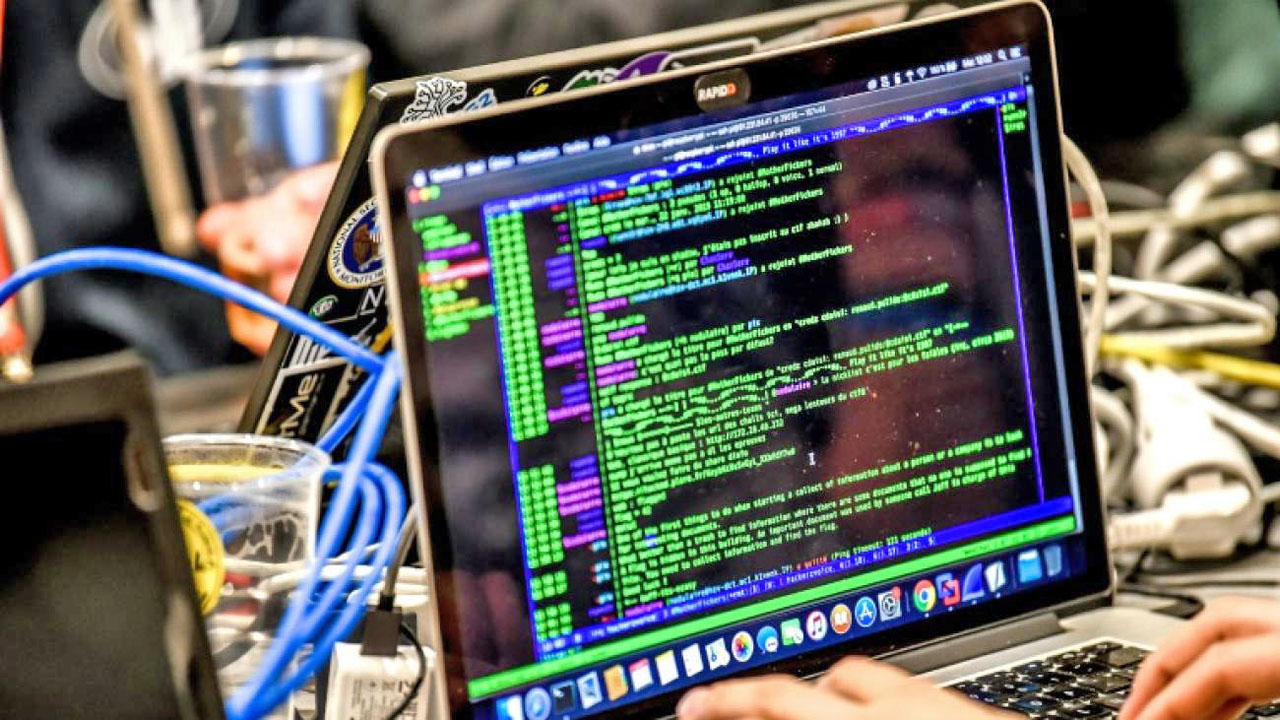 Malaysia recorded a total of 57.8 million virus attacks during 1Q22 which accounted for 1.14 per cent of the total cyber attacks around the globe, according to Fortinet. — AFP photo

KUALA LUMPUR: Malaysia recorded a total of 57.8 million virus attacks during the first quarter of 2022 (1Q22) which accounted for 1.14 per cent of the total cyber attacks around the globe, according to Fortinet.

Meanwhile the exploit detection in Malaysia in 1Q22 saw 3.96 billion attacks which translated to 0.95 per cent of the total global detections.

“A virus attack is something like a file which needs to be executed in a website or gets downloaded into your system, while an exploit is just a simple command that can be used against the system connected to the Internet.

“Botnet is a malware attack similar to a virus which is installed in the system and waiting for a command or control server to send certain actions,” he said at a media briefing.

According to Walker, the trends of cyber attacks are increasing in Malaysia as the threat actors are continuously scanning and immediately adapting to the latest development around the globe.

“They are monitoring very closely what is happening in the real world which you might be interested in, and try to put this information into a phishing campaign to get your attention,” he added.

Fortinet, the global leader in broad, integrated and automated cybersecurity solutions, today released the Asia findings of the 2022 Cybersecurity Skills Gap Report that revealed the skill shortage in organisations around the continent.

Fortinet Asia vice-president of marketing and communication Rashish Pandey said the Southeast Asia and Hong Kong survey shows that 71 per cent of the participating companies are facing difficulty in hiring technology-qualified talents for cybersecurity.

“Sixty-three per cent of them agree that skill shortage results in severe cybersecurity consequences for the business,” he said.

The report which surveyed IT and cybersecurity decision makers across countries such as Malaysia, Singapore, Thailand, Hong Kong, the Philippines and Indonesia suggests ways the skill gap can be addressed through training and certifications to increase employees’ education.

Pandey noted that Fortinet is committed to addressing the skill gap and has pledged to train one million professionals by 2026 with the establishment of Fortinet’s Training Advancement Agenda and Training Institute programmes. — Bernama