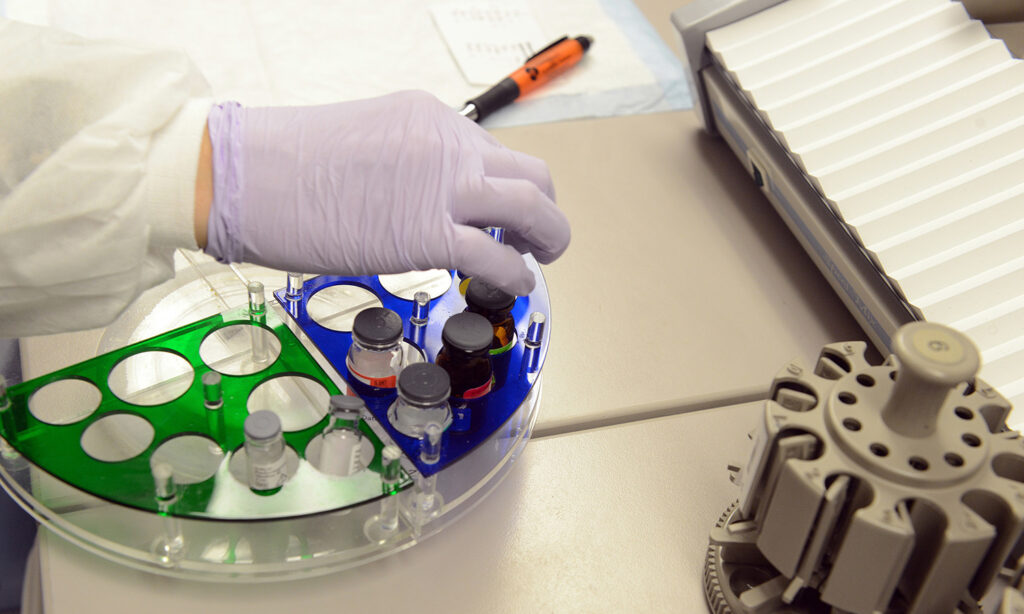 The breach tally makes it the largest healthcare data breach reported so far this year.

The “suspicious activity” was discovered on the Shields network on March 28, which “may have involved data compromise.” Shields took steps to contain the incident, and an investigation was launched with support from third-party forensic specialists. Law enforcement was also notified.

The investigation found that a hacker gained access to certain Shields systems for three weeks between March 7 and March 21. During the dwell time, the attacker stole “certain data” from the network. According to the notice, “although Shields identified and investigated a security alert on or around March 18, data theft was not confirmed at that time.”

The investigation into the incident is ongoing. But the hack forced Shields to rebuild certain systems. The vendor is currently working to review and enhance its existing security measures.

Suspicious activity was discovered within the network environment on Christmas 2021, prompting the IT support team to respond and partner with a third-party forensic specialist to analyze the activity. Notably, HPMD “immediately engaged a law firm specializing in cybersecurity and data privacy to investigate further.”

The preliminary assessment revealed an attacker  “gained control over certain firm information for a period of time until HPMD was able to negotiate its return.” The data could include names, dates of birth, SSNs, and medical treatment information, which was “part of a tranche of data accessed and briefly held” by the hacker.

HPMD has since confirmed the security of the network environment and ensured “no further unauthorized activity has continued.” The firm has also reviewed and revised its security policies and procedures.

At least six more healthcare providers and their patients have been added to the ongoing Eye Care Leaders breach tally, which has already claimed well over 200,000 patients. The cloud-based electronic medical record vendor is currently defending itself against a provider-led lawsuit claiming ECL experienced multiple ransomware attacks and outages earlier this year.

All of the breach notices mirror earlier notifications from providers also impacted by the Dec. 4, 2021, ransomware attack deployed against ECL. An attacker gained access to the myCare Integrity platform and its data, then deleted databases and system configuration files.

“A lack of available forensic evidence prevented Eye Care Leaders from ruling out the possibility that some protected health information and personally identifiable information may have been exposed to the bad actor,” according to one notice.

Fishman Vision and Moyes Eye Center have since terminated their vendor relationships with Eye Care Leaders, while Finkelstein Eye is “working with Eye Care Leaders to evaluate additional measures and safeguards to protect against this type of event in the future.” Meanwhile, AU Health “assessing alternative ophthalmology EMR platforms.”

The data of 28,332 patients of Homestead Hospice & Palliative Care in Georgia was potentially compromised during a yearlong hack of multiple employee email accounts between April 1, 2021, and March 31, 2022.

Upon discovery, the accounts were secured. The subsequent investigation determined “some patient information” was involved in the incident, which may include names, contact information, SSNs, dates of birth, medical record numbers, health insurance details, and other care information related to treatment at Homestead.

Of note, during its investigation into the email hack, Homestead discovered some former workforce members failed to return their work laptops, which contained patient information. Homestead has since contacted those employees to “confirm that patient information contained on the laptops, if any, has not been misused or disclosed.”

Homestead has since reinforced its employee education around patient privacy and implemented additional security measures for its email system.