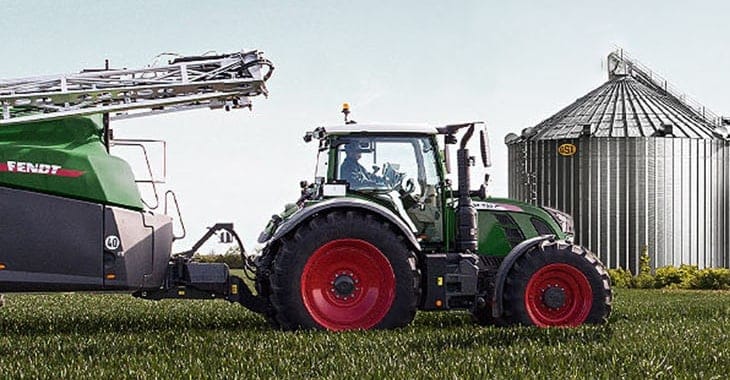 A ransomware attack which hit agricultural equipment manufacturer AGCO has caused it to shut down some of its manufacturing facilities and send staff home.

The firm acknowledged last week that its systems had been hit by ransomware, and that some of its production facilities had been impacted.

Employees at its plant in Marktoberforf, Germany, were sent home, as we assembly line workers at production lines in Beauvais, France.

Sign up to our newsletter
Security news, advice, and tips.

The attack is likely to impact a number of agricultural machinery brands – Challenger, Fendt, Ferguson, Massey, and Valtra – all of which are owned by AGCO, in the run-up to a crucial time of year for crop farmers.

AGCO says it is still investigating the attacks, and has not identified what family of ransomware it has been attacked by, or whether it would be prepared to pay a ransom to its extortionists or not.

The company says that it expects its business operations to be “adversely affected for several days” and that it may take “potentially longer” to full resume all services, depending on how successful it is at fixing its systems.

Hopefully it will not just be exploring how best to recover any encrypted data, but also what it might need to do to prevent cybercriminals from breaching its networks again.

Just last month the FBI issued a warning to agricultural cooperatives, about the danger ransomware gangs might target the food and agriculture sector during critical planting and harvest seasons.

Graham Cluley is a veteran of the anti-virus industry having worked for a number of security companies since the early 1990s when he wrote the first ever version of Dr Solomon’s Anti-Virus Toolkit for Windows. Now an independent security analyst, he regularly makes media appearances and is an international public speaker on the topic of computer security, hackers, and online privacy.