These 15 vulnerabilities were the most commonly exploited in 2021 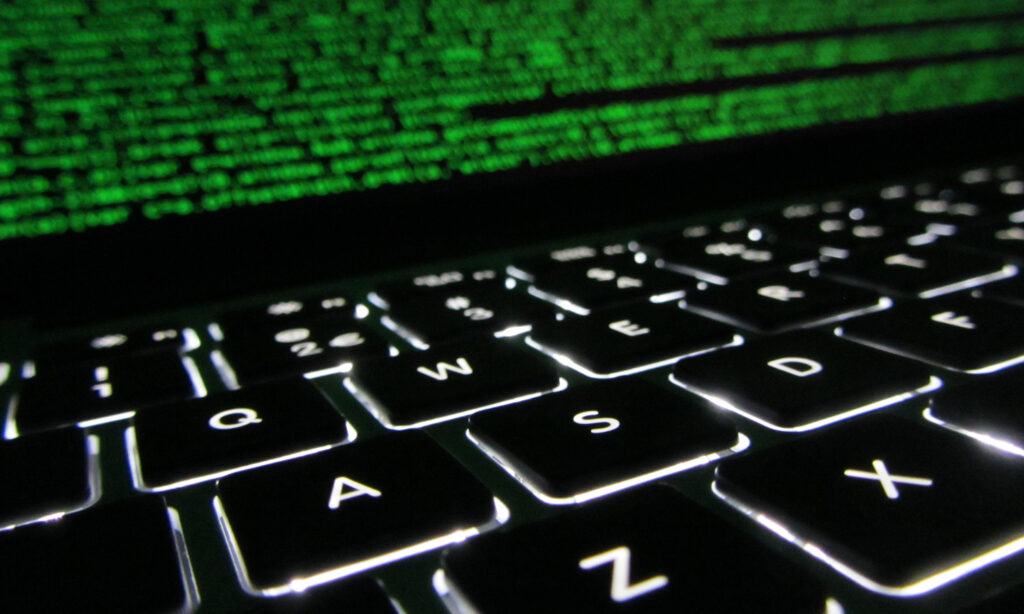 The cybersecurity authorities of the Five Eyes intelligence alliance detailed what they say are the 15 most common vulnerabilities exploited by malicious actors in 2021.

Highlighted in the alert were the following vulnerabilities:

CVE-2021-44228: Apache’s open-source logging framework Log4j library could allow a cyber actor to take full control over a system by submitting a specially crafted request to a vulnerable system. Since Log4j is incorporated into thousands of products, the vulnerability was quickly weaponized after it was disclosed in December 2021.

CVE-20210-2684: The Atlassian vulnerability quickly became one of the most routinely exploited after a proof of concept (POC) was released. An attempted mass exploitation of the vulnerability was observed in September, according to the alert.

The remaining vulnerabilities in the top 15 were:

To view additional vulnerabilities that are routinely exploited and recommendations on how to mitigate them, view the joint alert here.