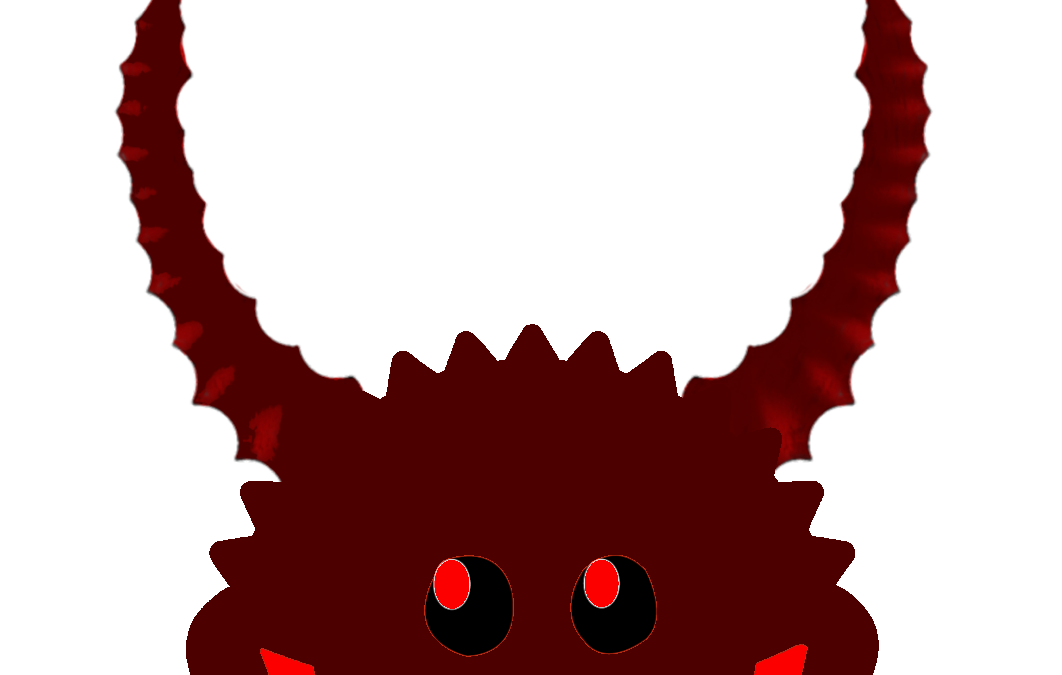 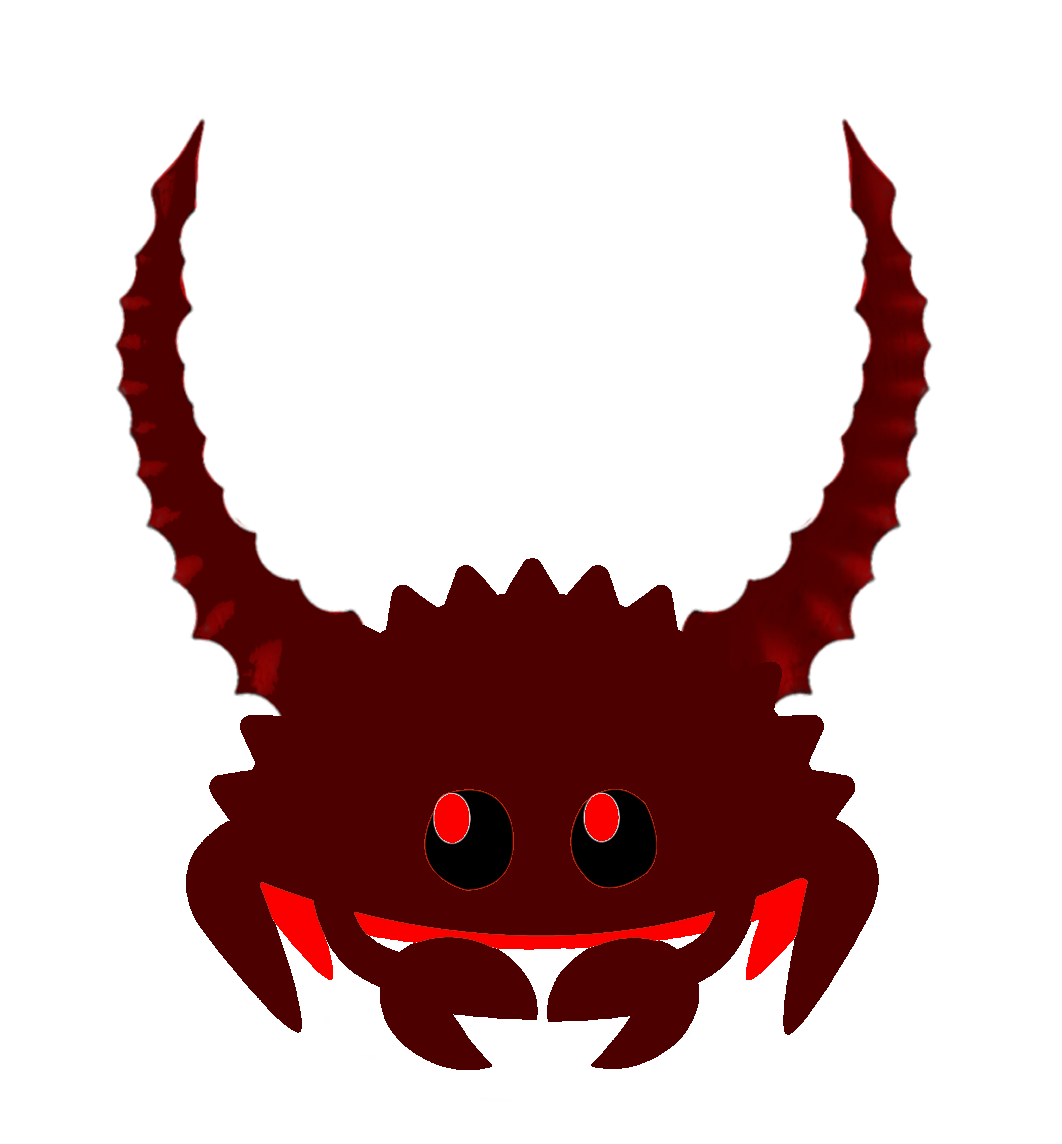 My experiments in weaponizing Rust for implant development and general offensive operations.

Examples in this repo

Compiling the examples in this repo

This repository does not provide binaries, you’re gonna have to compile them yourself.

This repo was compiled in Windows 10 so I would stick to it. As mentioned OpenSSL binaries will have depencency issues that will require OpenSSL and perl to be installed. For the TCP SSL client/server I recommend static build due to dependencies on the hosts you will execute the binaries. For creating a project, execute:
cargo new <name> This will automatically create the structured project folders with:

Cargo.toml is the file that contains the dependencies and the configuration for the compilation. main.rs is the main file that will be compiled along with any potential directories that contain libraries.

For compiling the project, go into the project directory and execute:
cargo build

This will use your default toolchain. If you want to build the final “release” version execute:
cargo build --release

In case it does not feel easy for you to read my code the way it is written,
you can also you the below command inside the project directory to format it in a better way
cargo fmt

Certain examples might not compile and give you some error, since it might require a nightly
build of Rust with the latest features. To install it just do:
rustup default nightly

The easiest place to find the dependencies or Crates as they are called.

Cross-Compiling requires to follow the instructions here By installing different toolchains, you can cross compile with the below command
cargo build --target <toolchain>

To see the installed toolchains on your system do:
rustup toolchain list

For checking all the available toolchains you can install in your system do:
rustup target list

For installing a new toolchain do:
rustup target add <toolchain_name>

This repo contains a lot of configuration options and ideas about reducing the file size. Static binaries are usually quite big.

Pitfalls I found myself falling into

Careful of bytes, do not forget them for strings in memory, I spent a lot of my time but windbg always helped resolving it.

Other projects I have have made in Rust

Projects in Rust that can be hepfull