Ask the Expert: Cybersecurity and the war in Ukraine 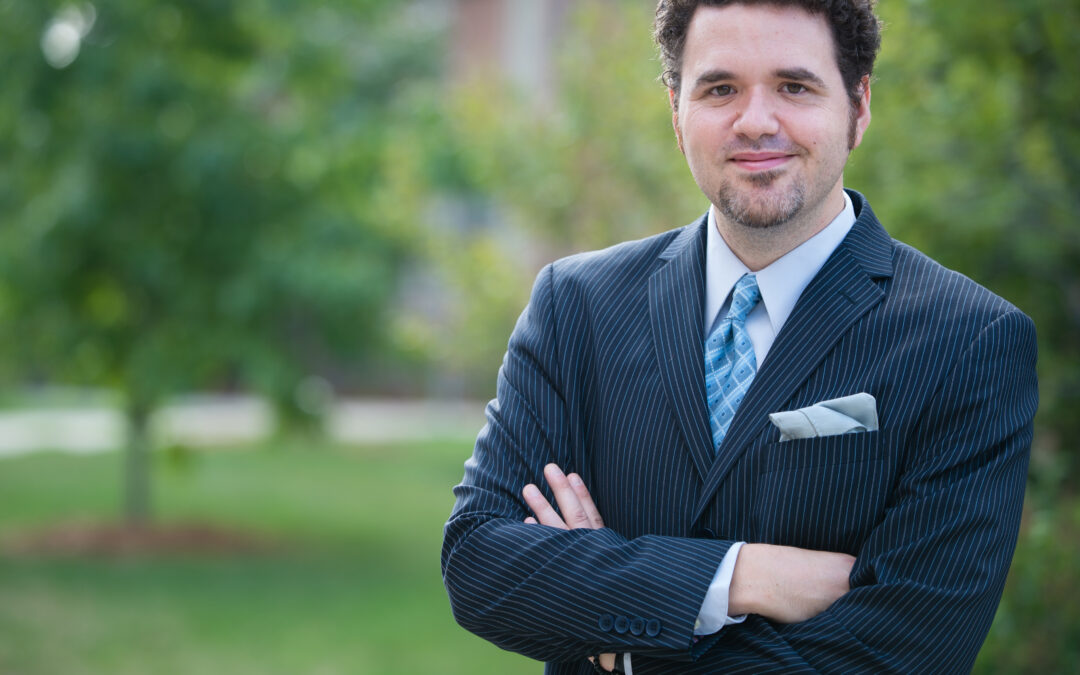 “Ask the Expert” articles provide information and insights from MSU scientists, researchers and scholars about national and global issues, complex research and general-interest subjects based on their areas of academic expertise and study. They may feature historical information, background, research findings, or offer tips. 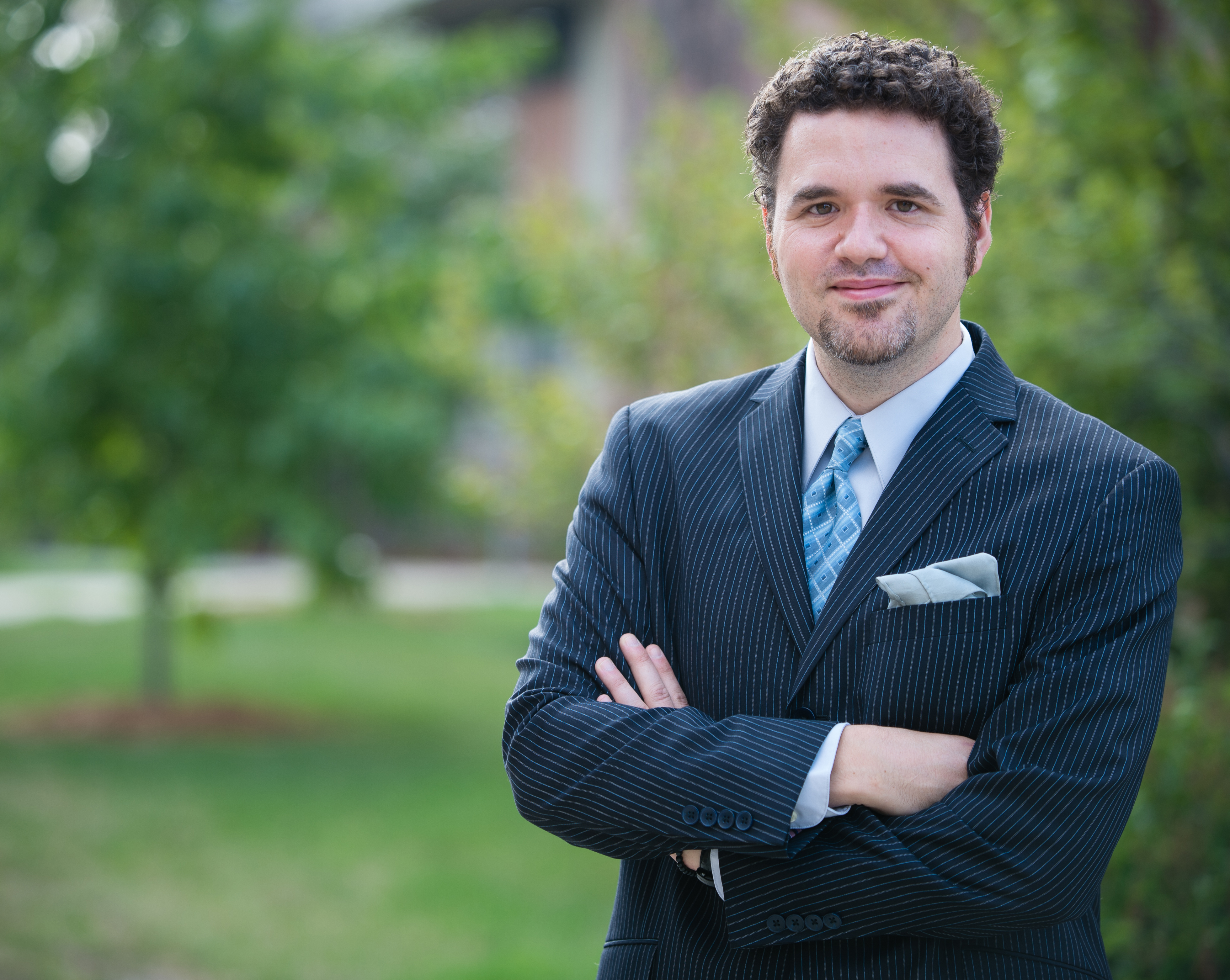 Tom Holt, director of the School of Criminal Justice at Michigan State University, discusses the rise of cyberattacks and how you can keep your information safe. Holt also answers questions about cryptocurrency and cyberattacks in the Ukraine.

There’s been massive attention, especially in the United States, over the last few years, around cryptocurrencies. Many people are now thinking of crypto as an investment resource and a way to make money quickly. There’s inherent risk in putting a lot of money in  platforms because even though they are secure, they’re only as secure as your username and password.

How has cybersecurity impacted the war in Ukraine?

The conflict in Ukraine demonstrates how quickly civilians can be incorporated into cyberwarfare. It’s always been an issue, but largely it was a problem that would involve high-skilled hackers. Now we’re at a point in time where there are so many digital resources and simplified attack tools.

Hacker groups like Anonymous have made it very easy for a person with no technical knowledge to engage in an effective cyberattack. And that’s the kind of civilian conscription that we may see, depending on the degree to which the conflict escalates.

When we talk about cyberwarfare, it’s important to note that attackers are not just going to go after sensitive data. They may target political campaign ads and the infrastructure that supports government operations as well. In 2016, the United States experienced a variety of attacks, mostly originating from Russia against both political campaigns and using disinformation campaigns on social media.

By taking data that was hacked in political campaigns and then converting that into disinformation and misinformation on sites like Facebook, they were able to sow discord between the public.

Some of the biggest concerns with the current conflict in Ukraine is the potential for the Russian government to engage in cyberattacks against allied nations. So, the U.S., various parts of the European Union are all at risk for cyberattacks stemming from either Russian government actors or, to a lesser extent, Russian cybercriminals. The potential for that, though, is unknown. It’s likely, but we don’t know when or if that would happen.

What can we do to protect ourselves from cyberattacks?

There are a few basic things that every single person can do to protect themselves from cyberattacks. The first is to watch what kinds of emails you get and which ones you respond to. Phishing emails, the emails that come in asking for your username or password, is an easy way both cybercriminals and nation-state actors use to gain footholds into sensitive networks.

So, if you get those kinds of messages, it’s imperative that you don’t respond, not only because that minimizes your financial risk, but if you’re working in a large organization, it helps to reduce its likelihood of compromise as well.