The Rise in Cyber Crime: What is it Costing Businesses? 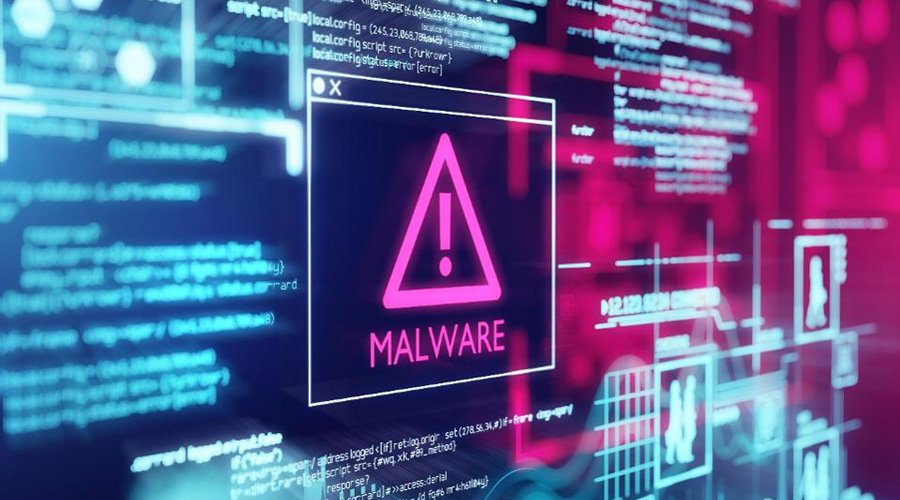 The pandemic has caused more and more people to spend time on their computers. Thanks to remote work and poor security measures surrounding the hybrid office, IT and network professionals saw a sharp rise in cybercrimes that’s unlikely to dip in the next five years.

In fact, several cybersecurity ventures predict that global cybercrime costs will rise by 15% in five years. That brings the total cost to $10.5 trillion by 2025, a deeply concerning number.

How Cybercrime is Affecting Businesses Based on Country

The following five countries are going to be lead players in the cybersecurity market and largely contribute to the $10.5 trillion dollar loss we expect to see in the next five years.

In 2020, the average cost to businesses affected by cybercrime amounted to $8.64 million. As the trend keeps rising upward, it’s getting harder for American companies to stay on top of it. What’s worse, the long-term effects of the economy will reduce the amount of IT talent.

However, American businesses are attempting to combat this problem by investing in their IT departments. It’s estimated that the US cybersecurity market will reach 366.10 billion by 2028, which accounts for a 12% hike. Cisco Systems, Inc and IBM Corp. will be key contributors.

Australia reported a 13% hike in cybercrime in 2021 and an average cybercrime report occurring every 8 minutes. The Australian Cyber Security Center suspects that fear caused by COVID-19 has led to a rise in people trusting fake health services and government agencies.

The Australian government found that they were being targeted by sophisticated state-based hackers who targeted all levels of government. IT professionals who have received their Master of Cyber Security online will see an increase in jobs to account for increased threats.

Cyber Crime in the UK

The average UK enterprise will lose $3.88 million dollars per breach, which is a bit lower than the global average of $3.92 million. UK businesses are less likely to be targeted than US-based companies, but they’re hit by ransomware and phishing attacks at nearly the same rate.

While UK businesses have claimed that their security budgets have grown in 2021, less than 35% have done a cyber risk assessment in the last 12 months. The UK cites concerns about security staff shortages and lack of cybersecurity education as a reason for high breach rates.

Little is known about the total cost of cybersecurity for Chinese businesses. However, a draft plan published by China’s Ministry of Industry and Information Technology states that they plan to grow their cybersecurity industry and market from $10.2 billion to $38.7 billion by 2023.

However, MIT’s draft plan has some conflicting figures. Market research predicts that China can grow its industry at a rate of 16.8% by 2023, which doesn’t even come close to the $38.7 billion figure. Still, it’s clear that China is also struggling to keep up with the increase in cybercrime.

India is doing its best to keep up with cyber security spending, but they’re unfortunately falling behind. In 2020, cyber-attacks cost India 1.25 Lakh Cr ($16.3 billion), an incredibly high number. Cybercrime is also increasing exponentially in India every day, with no real means to stop it.

Government data shows that hacks that target central government websites, IT emergency response teams, and central ministry sites are prime targets. Currently, India is hemorrhaging money due to cybercrime, and it’s estimated that $435 billion more will be lost by 2025

Analytics Insight is an influential platform dedicated to insights, trends, and opinions from the world of data-driven technologies. It monitors developments, recognition, and achievements made by Artificial Intelligence, Big Data and Analytics companies across the globe.