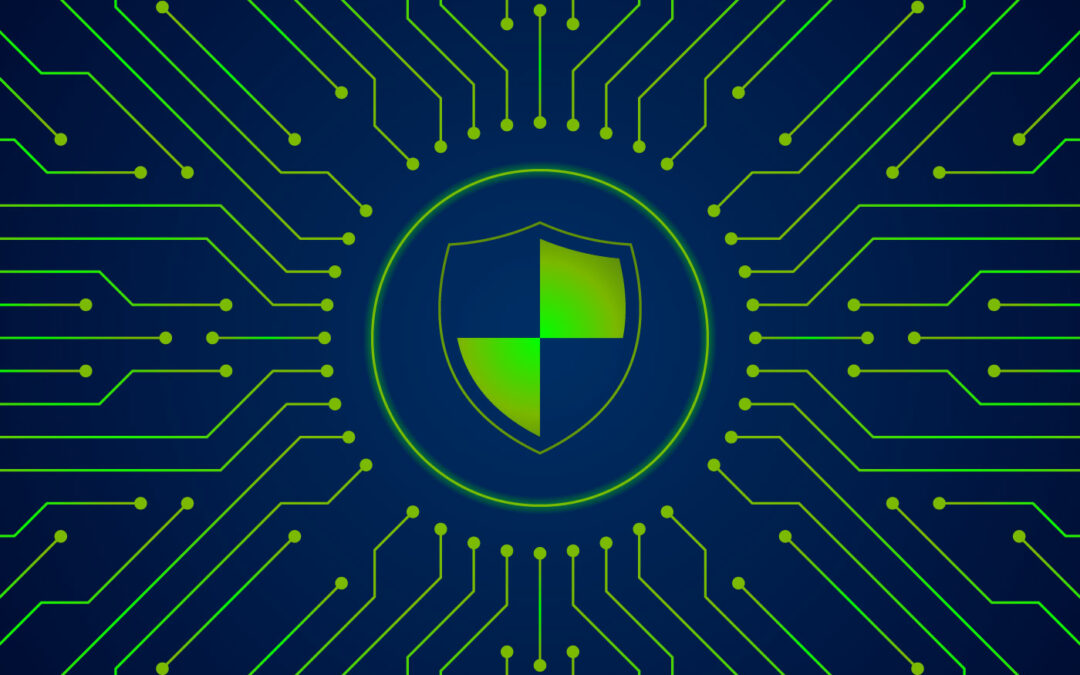 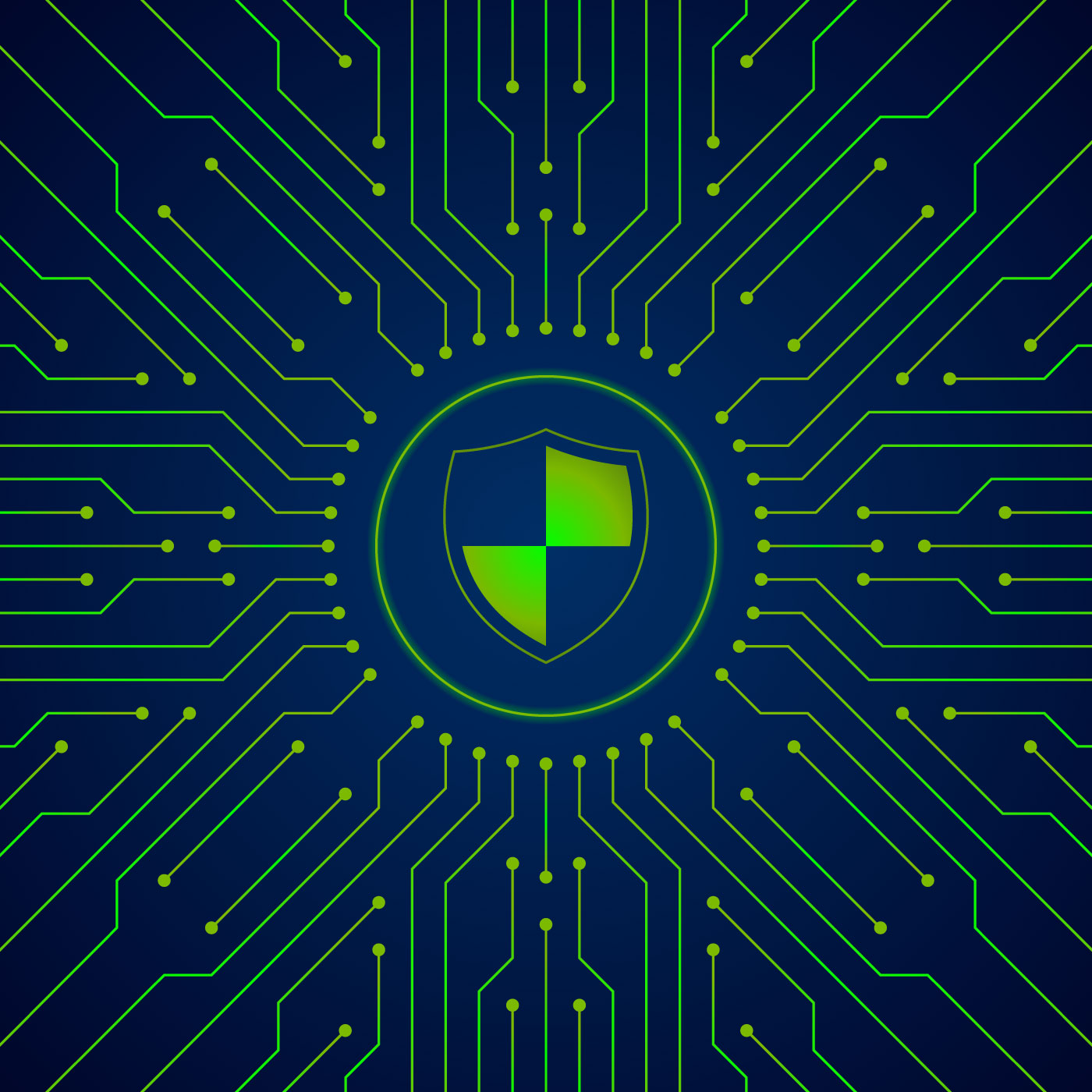 Hacking and cybersecurity don’t belong in a single sentence, yet the best approach to securing any app, website or cyber resource is hacking. Why’s that? Well, if you can successfully hack your asset, you know who else can, and then you can structure your cybersecurity efforts around that.

With the losses by cybercrime amounting to an estimated $10.5 trillion by the end of 2025, secure software development is the way to go.

This article covers two things, the most common threats to application security and how you can use hacking to find out the vulnerabilities in your code.

Most Common Threats to Application Security

Even though the threats to application security keep changing over time, some of them are always there. These include:

Containers are a great way of making agile and efficient applications, but they have a catch. Once a security vulnerability is inside a container image, it can go a long way. Conducting a proper Container Security check can save you from such threats.

Injection attacks work by feeding malicious data to an app through its input fields. The most common forms of such attacks are SQL injection, Cross-Site Scripting, and Email Header Injection. These attacks can give access to unauthorized persons and lead to database exploitation. The best security measure against such attacks is input data sanitization.

This broad term refers to the vulnerabilities in which session management tokens and authentication are not properly implemented.

This inadequate implementation can help hackers claim a legitimate user’s identity and access their sensitive data.

How to Use Hacking to Secure your Apps

Hacking, also known as penetration testing, is a practice in which you deliberately try to hack your own apps to see how they can be hacked and then secure those areas of the code.

Now, hacking an application you have made is pretty easy. You can even learn that from WikiHow.

We are about to look at a detailed technical plan of hacking into an app and finding out and fixing security vulnerabilities. Let’s get started.

Applying the correct methodology is one of the key challenges facing penetration testing, aka hacking apps, to make them more secure. You can get guidance regarding the attack vectors you need to use in your testing plan from the OWASP TOP 10 cheat sheet.

Some of the techniques that can be used include:

Depending on the app and the OS on which it runs, you need to prepare a proper test environment. If it is a web app, you will need to hack it on all the major browsers and OSs on which it is expected to run.

In the case of mobile apps, you need a jailbreak iPhone or a rooted Android device to carry on the testing.

What needs to be kept in mind is that the OS on which the app runs has its own security measures too. To hack the app, you need to assume that those measures are not there so that the final build can remain secure even if the OS-level defenses are compromised.

You cannot hack an app on your own. Well, you can, but that will take ages. You’ll need to have hacking tools that make the job easier. These will depend on the app, the route of hacking you plan to take and the OS.

Your goal is not just to hack an app. The goal of this whole practice is to gather data on how the app is hacked and the weak points that give away when a hacking attempt is made. You need to have tools that can record that data for you for that purpose.

You’ll need binary analysis and other tools according to the app and the OS on which it runs.

In this phase, you plan to hack the app on various fronts. The OWASP Top 10 suggest that you include the following in the test suite:

Attacks You Need to Launch

As most applications today are designed with a client-server tier architecture, network attacks are a major threat. So this is where you need to start your hacking. The aspects that are tested here include:

No software product is totally secure. No matter how well it is developed, there can always be a way to undermine the security measures and get unauthorized access to it or harm it in other ways. One of the most effective ways to test if a piece of software is secure enough is penetration testing, known commonly as hacking. This is the best way of finding out the vulnerabilities that might have flown under the radar of all the other forms of testing. To successfully do it, you need to have a testing plan, set up a testing environment, gather hacking resources, and decide the forms of hacking that you will use to test various aspects of the software’s security.

Aqib Ijaz is a content writing guru at Contenterist. He is adept in IT as well. He loves to write on different topics. In his free time, he likes to travel and explore different parts of the world.