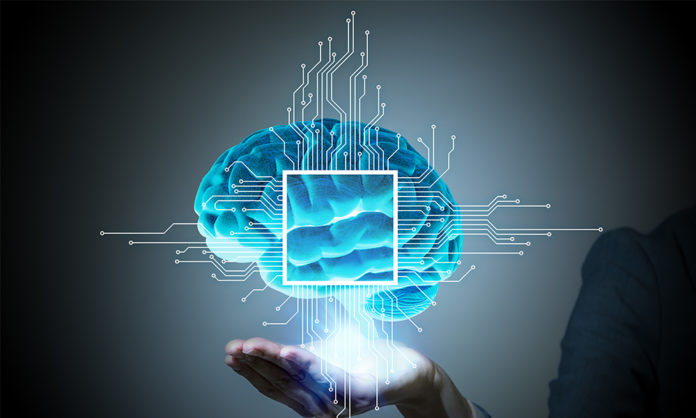 From January 3rd, 2022, Amazon will be solving most of its packaging issues with the help of AI based machine learning tools. Meaning, the Jeff Bezos led company will be amalgamating computer vision and natural language processing to ‘guestimate’ the right amount of packaging required to pack millions of products it ships to its customers.

According to an update released to the media, Amazon expressed that the use of AI tech has reduced the packaging consumption per shipment by over 33% that accounts for 3 million tons of packaging required to prepare over 2 billion different sized boxes.

From the year 2019, Amazon tested the Machine Learning model of packaging in its facilities located across the United States and was happy to announce that it was 100% satisfied with the results.

To achieve its vision, the American retail giant had to upgrade its packaging and distribution tunnels with some software driven cameras and some sensors. This resulted in image capturing from multiple angles throughout the conveyor belts at the fulfillment centers.

Here, the machine learning driven computing devices used to gather data related to text and image and then combine them to create a full-fledged profile of the package and its delivery info such as the destination and the way it will lead its way to the end consumer.

As of now, Amazon is only using the AI based technology to serve American and European customers and intends to expand it to its services in other countries to reach the Paris Agreement 2050 decarbonization goal by 2040- 10 years early as agreed in contract.