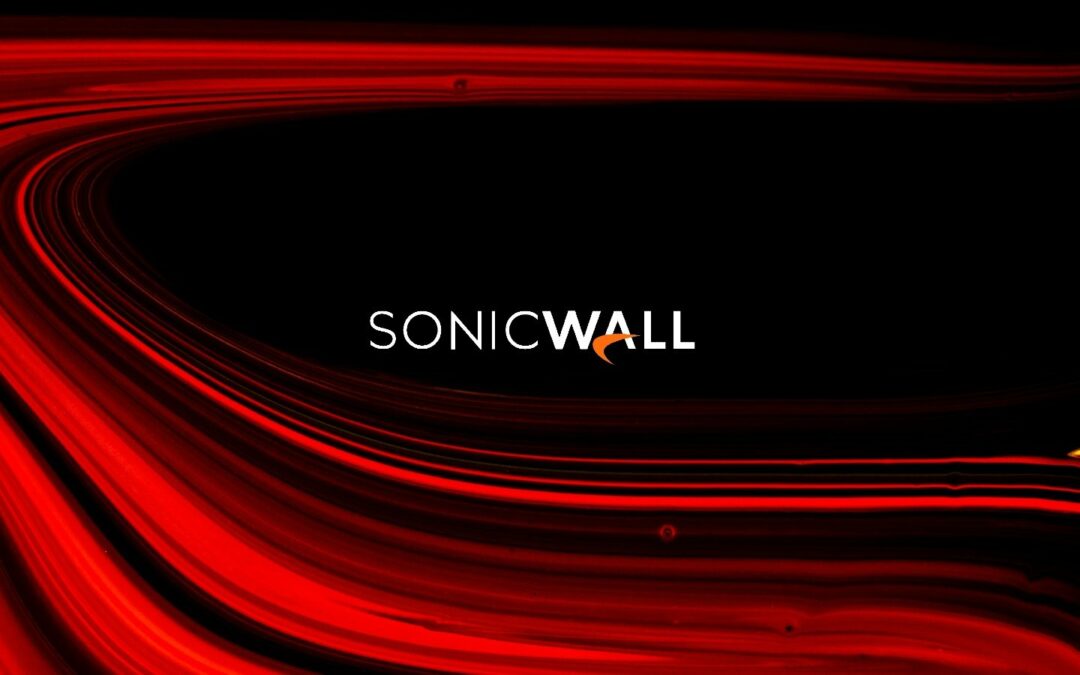 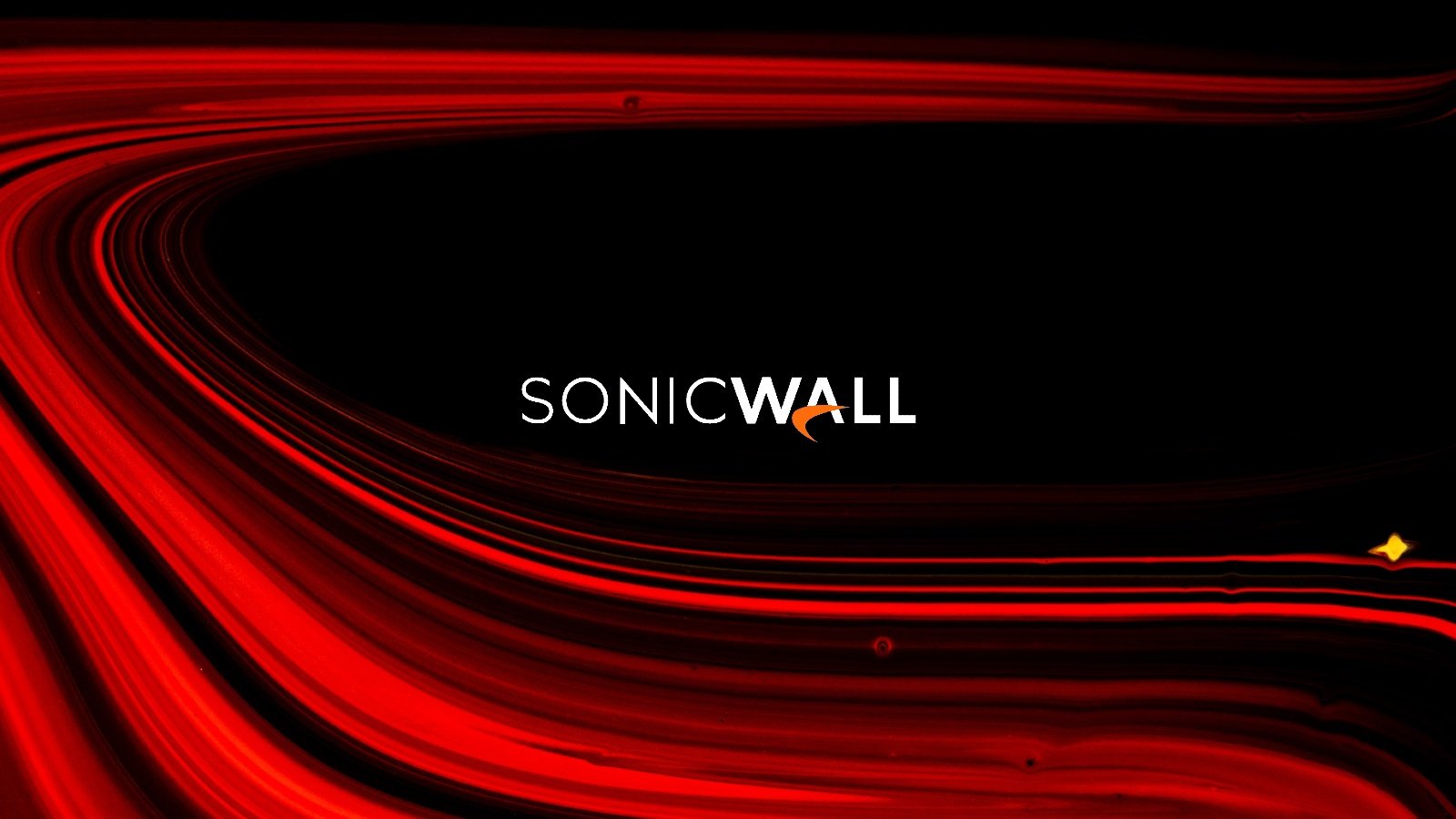 The highest severity flaws patched by SonicWall this week are CVE-2021-20038 and CVE-2021-20045, two critical Stack-based buffer overflow vulnerabilities that can let remote unauthenticated attackers execute as the ‘nobody’ user in compromised appliances.

Other bugs patched by the company on Tuesday enable authenticated threat actors to gain remote code execution, inject arbitrary commands, or upload crafted web pages and files to any directory in the appliance following successful exploitation.

However, the most dangerous one if left unpatched is CVE-2021-20039. This high severity security issue can let authenticated attackers inject arbitrary commands as the root user leading to a remote takeover of unpatched devices.

Luckily, SonicWall says that it hasn’t yet found any evidence of any of these security vulnerabilities being exploited in the wild.

Customers using SMA 100 series appliances are advised to immediately log in to their MySonicWall.com accounts to upgrade the firmware to versions outlined in this SonicWall PSIRT Advisory.

Upgrade assistance on how to upgrade the firmware on SMA 100 appliances is available in this knowledgebase article or by contacting SonicWall’s support.

To put the importance of patching these security flaws into perspective, SonicWall SMA 100 appliances have been targeted by ransomware gangs multiple times since the start of 2021.

For instance, Mandiant said in April that the CVE-2021-20016 SMA 100 zero-day was exploited to deploy a new ransomware strain known as FiveHands starting with January when it was also used to target SonicWall’s internal systems. Before patches were released in late February 2021, the same bug was abused indiscriminately in the wild.

SonicWall’s products are used by over 500,000 business customers from 215 countries and territories worldwide, many deployed on the networks of the world’s largest companies and government agencies.