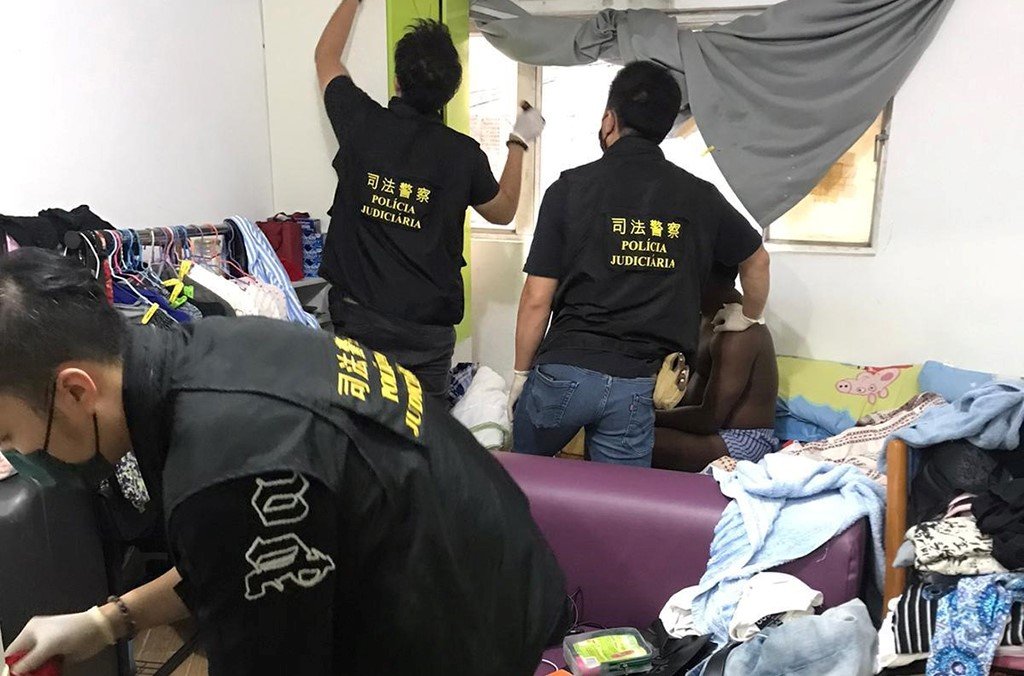 This crackdown results from a four-month action codenamed ‘Operation HAEICHI-II,’ which took place in twenty countries between June and September 2021.

On the financial aspect of the operation, the authorities have also intercepted nearly $27,000,000 and froze 2,350 banking accounts linked to various online crimes.

As the Interpol announcement details, at least ten new criminal modus operandi were identified in HAEICHI-II, indicative of the evolving nature of cyber-crime.

The perpetrators impersonated a legal representative of the company and asked $16 million in two payments of $8,000,000 to be sent to two Chinese bank accounts.

Interpol’s intervention helped retrieve 94% of this amount, saving the firm from bankruptcy.

In another case, a Slovenian firm was deceived into transferring $800,000 to money mule accounts in China. Interpol worked with the authorities in Beijing and helped return the full amount to the victim.

A rising trend the investigators noticed during HAEICHI-II was using the ‘Squid Game’ as a theme for malware distribution campaigns.

The actors took advantage of the popularity of the Netflix show to masquerade trojanized apps that were supposedly mobile games.

In reality, these apps automatically subscribed users to ‘premium’ services and inflate their bills, while their distributors cash in from affiliations.

“Sharing information on emerging threats is vital to the ability of police to protect the victims of online financial crime. It also lets police know that no country is alone in this fight. Operation HAECHI-II shows that we can successfully strike back against this threat when we act together.”

The amount of money intercepted was $83,000,000, while the authorities also identified and froze 1,600 bank accounts belonging to fraudsters.