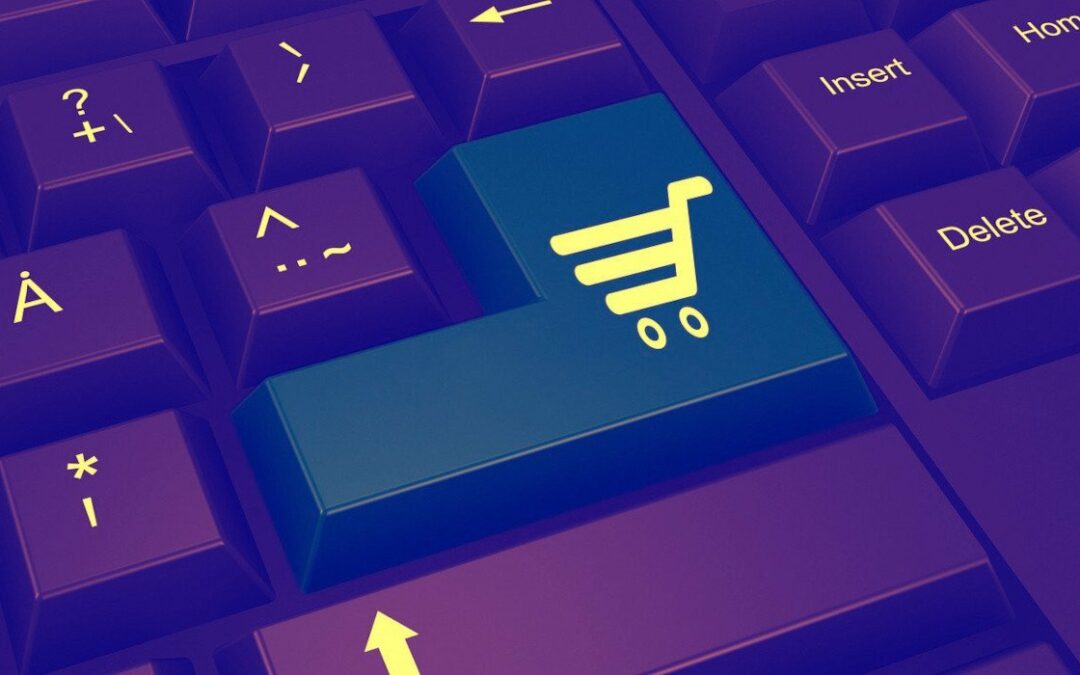 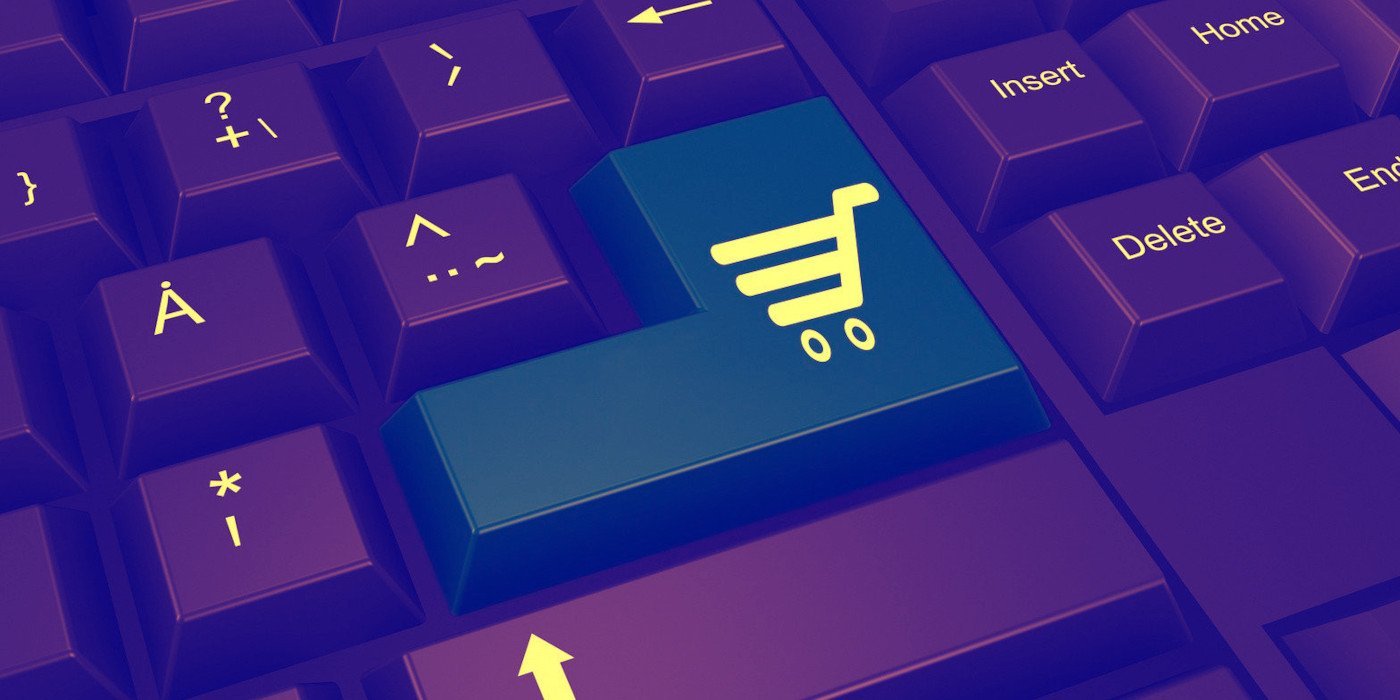 Security researchers have discovered a new remote access trojan (RAT) for Linux that keeps an almost invisible profile by hiding in tasks scheduled for execution on a non-existent day, February 31st.

Characterized by both ingenuity and sophistication, as far as malware for online stores is concerned, CronRAT is undetected by many antivirus engines.

CronRAT abuses the Linux task scheduling system, cron, which allows scheduling tasks to run on non-existent days of the calendar, such as February 31st.

The Linux cron system accepts date specifications as long as they have a valid format, even if the day does not exist in the calendar – which means that the scheduled task won’t execute.

This is what CronRAT relies on to achieve its stealth. A report today from Dutch cyber-security company Sansec explains that it hides a “sophisticated Bash program” in the names of the scheduled tasks.

“The CronRAT adds a number of tasks to crontab with a curious date specification: 52 23 31 2 3. These lines are syntactically valid, but would generate a run time error when executed. However, this will never happen as they are scheduled to run on February 31st,” Sansec Researchers explain.

The payloads are obfuscated via multiple layers of compression and Base64 encoding. Cleaned up, the code includes commands for self-destruction, timing modulation, and a custom protocol that allows communication with a remote server.

The researchers note that the malware contacts a command and control (C2) server (47.115.46.167) using an “exotic feature of the Linux kernel that enables TCP communication via a file.”

Furthermore, the connection is done over TCP via port 443 using a fake banner for the Dropbear SSH service, which also helps the malware stay under the radar.

After contacting the C2 server, the disguise falls, sends and receives several commands, and gets a malicious dynamic library. At the end of these exchanges, the attackers behind CronRAT can run any command on the compromised system.

CronRAT has been found on multiple stores across the world, where it was used to inject on the server scripts that steal payment card data – the so-called Magecart attacks.

Sansec describes the new malware as “a serious threat to Linux eCommerce servers,” due to its capabilities:

All these features make CronRAT virtually undetectable. On VirusTotal scanning service, 12 antivirus engines were unable to process the malicious file and 58 of them did not detect it as a threat.

Sansec notes that CronRAT’s novel execution technique also bypassed its detection algorithm, eComscan, and the researchers had to rewrite it in order to catch the new threat.