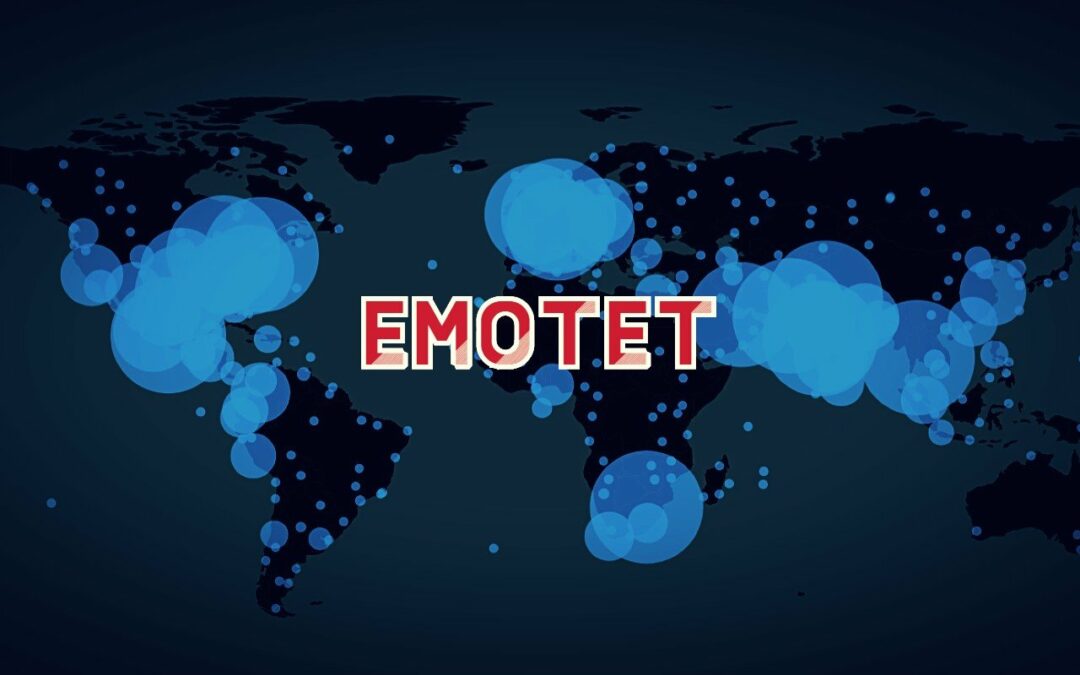 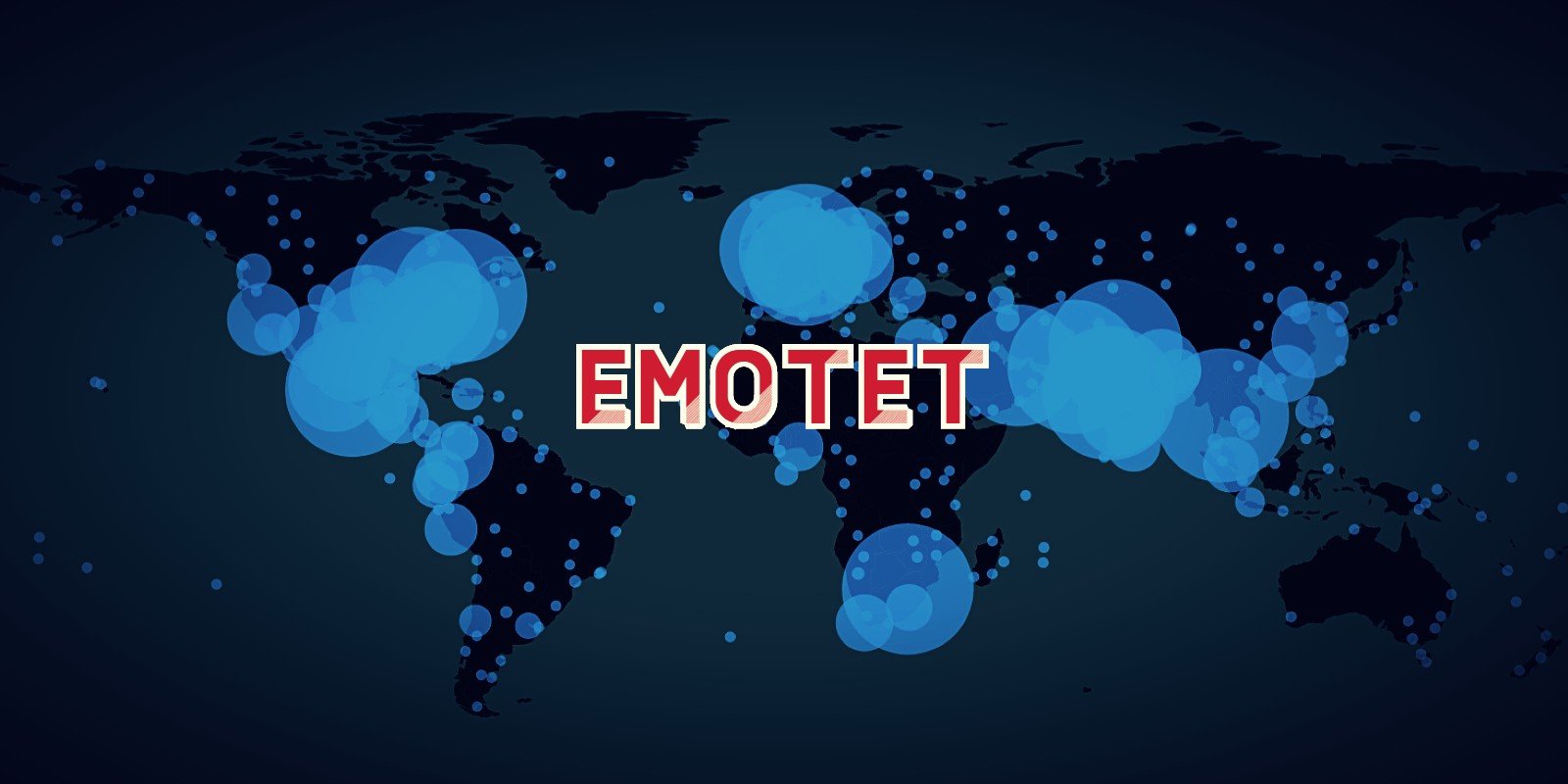 The Emotet botnet is back by popular demand, resurrected by its former operator, who was convinced by members of the Conti ransomware gang.

Security researchers at intelligence company Advanced Intelligence (AdvIntel) believe that restarting the project was driven by the void Emotet itself left behind on the high-quality initial access market after law enforcement took it down ten months ago.

The revival of the botnet follows a long period of malware loader shortage and the decline of decentralized ransomware operations that allowed organized crime syndicates to rise again.

Conti ransomware may rise to dominance

Considered the most widely distributed malware, Emotet acted as a malware loader that provided other malware operators initial access to infected systems that were assessed as valuable.

Qbot and TrickBot, in particular, were Emotet’s main customers and used their access to deploy ransomware (e.g. Ryuk, Conti, ProLock, Egregor, DoppelPaymer, and others).

“Emotet’s strategic, operational, and tactical agility was executed through a modular system enabling them to tailor payload functionality and specialization for the needs of specific customers” – AdvIntel

The botnet operators provided initial access at an industrial scale, so many malware operations depended on Emotet for their attacks, especially those in the so-called Emotet-TrickBot-Ryuk triad.

Ryuk is the predecessor of Conti ransomware. The switch occurred last year when Conti activity started to increase and Ryuk detections dwindled down. The operators of both ransomware strains have a long history of attacks hitting organizations in the healthcare and education sector.

AdvIntel researchers say that once Emotet disappeared from the scene, top-tier cybercriminal groups, like Conti (loaded by TrickBot and BazarLoader) and DoppelPaymer (loaded by Dridex) were left without a viable option for high-quality initial access.

“This discrepancy between supply and demand makes Emotet’s resurgence important. As this botnet returns, it can majorly impact the entire security environment by matching the ransomware groups’ fundamental gap” – AdvIntel

With competitors leaving the ransomware business, the “traditional groups” such as Conti (previously Ryuk) and EvilCorp climbed up the ladder once again, attracting “the talented malware specialists who are massively leaving disbanded RaaSes.”

The Conti group, with at least one Ryuk former member on board and in partnership with Emotet’s biggest client, TrickBot, was in the best position to ask Emotet operators for a comeback.

AdvIntel researchers are confident that the Conti group will deliver their payload to high-value targets via Emotet once the botnet grows, and will become a dominant player on the ransomware scene.

Since partnerships yield the best results, as shown by the Emotet-TrickBot-Ryuk alliance in 2019 and 2020, a new triad may soon rise above other operations, with Conti ransomware as the final payload.