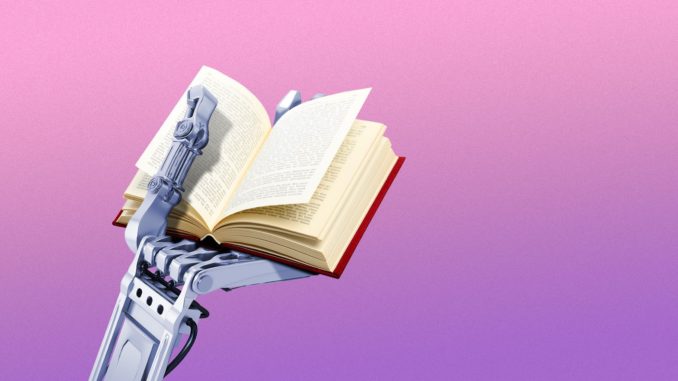 Grammarly, the developer of an AI-powered writing assistant, has raised over $200 million at a valuation of $13 billion, more than 5 times the company’s previous value of $2.3 billion garnered two years ago, according to PitchBook data.

Baillie Gifford participated in the round, as did funds and accounts managed by BlackRock. The financing brings Grammarly’s total capital raised to $400 million, according to PitchBook data.

Grammarly is now the highest valued company that is powered by natural language AI, according to Brendan Burke, a PitchBook analyst who covers artificial intelligence.

Improvements in NLP performance have led to increased investor interest in the category.

Gong, a platform that uses AI to listen to and analyze the interactions of salespeople with customers, grabbed a $250 million Series E at a $7.25 billion valuation in June.

In the same month, transcription and captioning platform Verbit raised $157 million Series D led by Sapphire Ventures at a valuation of more than $1 billion.

CS Disco, a company that helps analyze and extract key terms from legal documents, priced its IPO at an implied valuation of $1.8 billion this summer.

On Tuesday, virtual voice assistant maker and music app SoundHound announced that it plans to go public via a SPAC at a valuation of $2.1 billion.

Grammarly, which is profitable, was founded in 2009 by Ukrainian developers Alex Shevchenko, Max Lytvyn, and Dmytro Lider.