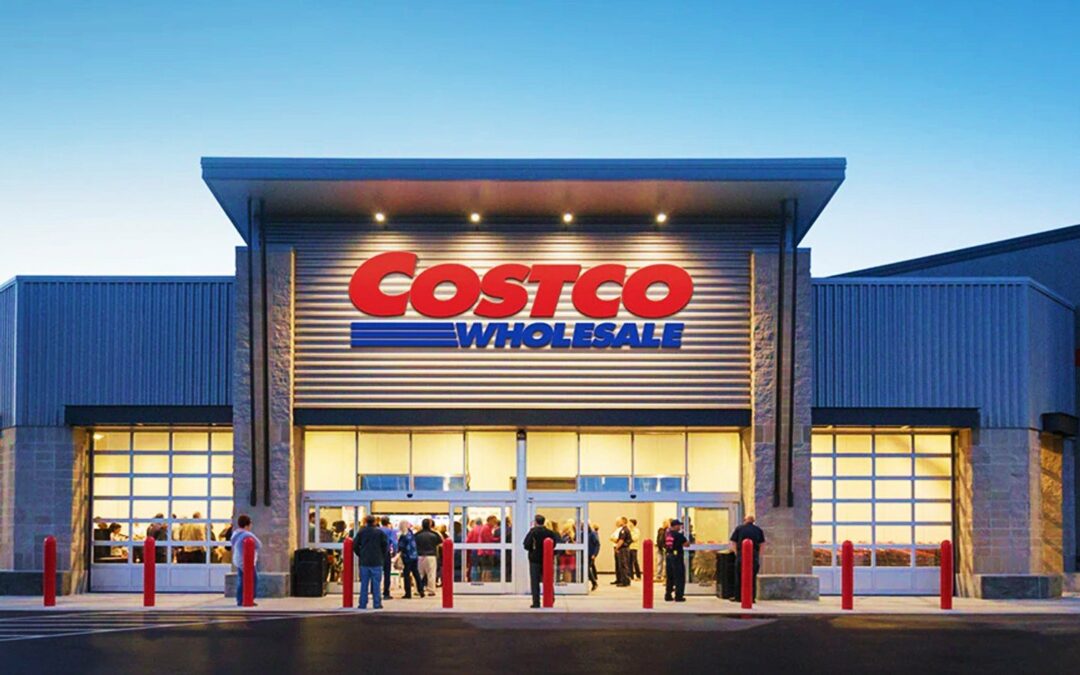 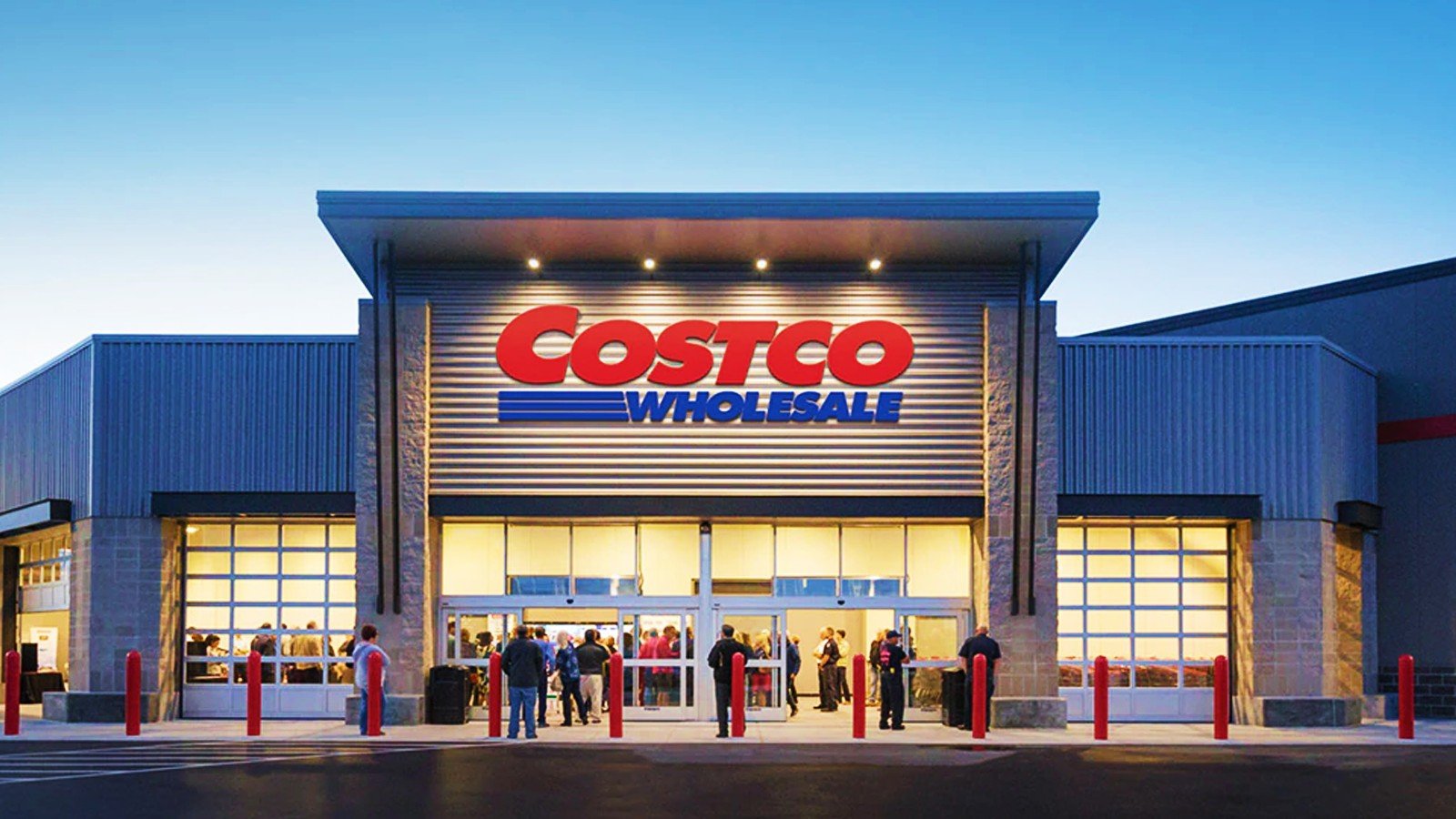 Costco Wholesale Corporation has warned customers in notification letters sent this month that their payment card information might have been stolen while recently shopping at one of its stores.

The retail giant (also known as Costco Wholesale and Costco) is an American multinational that operates a large chain of membership-only retail stores, the fifth-largest retailer worldwide, and the tenth-largest corporation in the US by total revenue according to Fortune 500 rankings.

It has 737 warehouses worldwide, and it also operates e-commerce websites targeting multiple world regions, including the Americas, Europe, and Asia.

Costco discovered the breach after finding a payment card skimming device in one of its warehouses during a routine check conducted by Costco personnel.

The company removed the device, notified the authorities, and is now working with law enforcement agents who are investigating the incident.

“Our member records indicate that you swiped your payment card to make a purchase at the affected terminal during the time the device may have been operating.”

Costco added that individuals impacted by this incident might have had their payment information stolen if those who planted the card theft device were able to gain access to the info before the skimmer was found and removed.

“If unauthorized parties were able to remove information from the device before it was discovered, they may have acquired the magnetic stripe of your payment card, including your name, card number, card expiration date, and CVV,” Costco revealed.

The retailer advised the customers to monitor their bank and credit card statements for fraudulent charges and report suspicious transactions to relevant financial institutions.

Data breach notification letters sent to affected individuals did not disclose the total number of impacted customers or the warehouse location where the skimmer device was found.

While the company didn’t reveal the exact timeline of the incident, Costco customers have complained about unauthorized transactions [1, 2, 3] on their payment cards since at least February [4].

A Costco spokesperson was not immediately available for comment when contacted by BleepingComputer earlier today for more details.