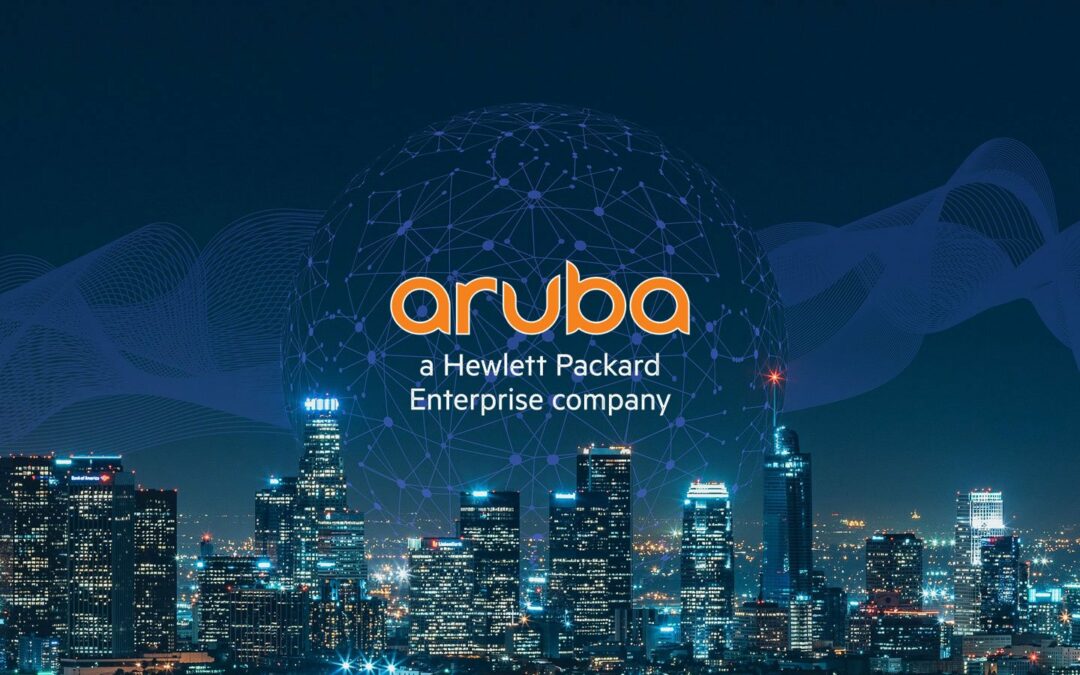 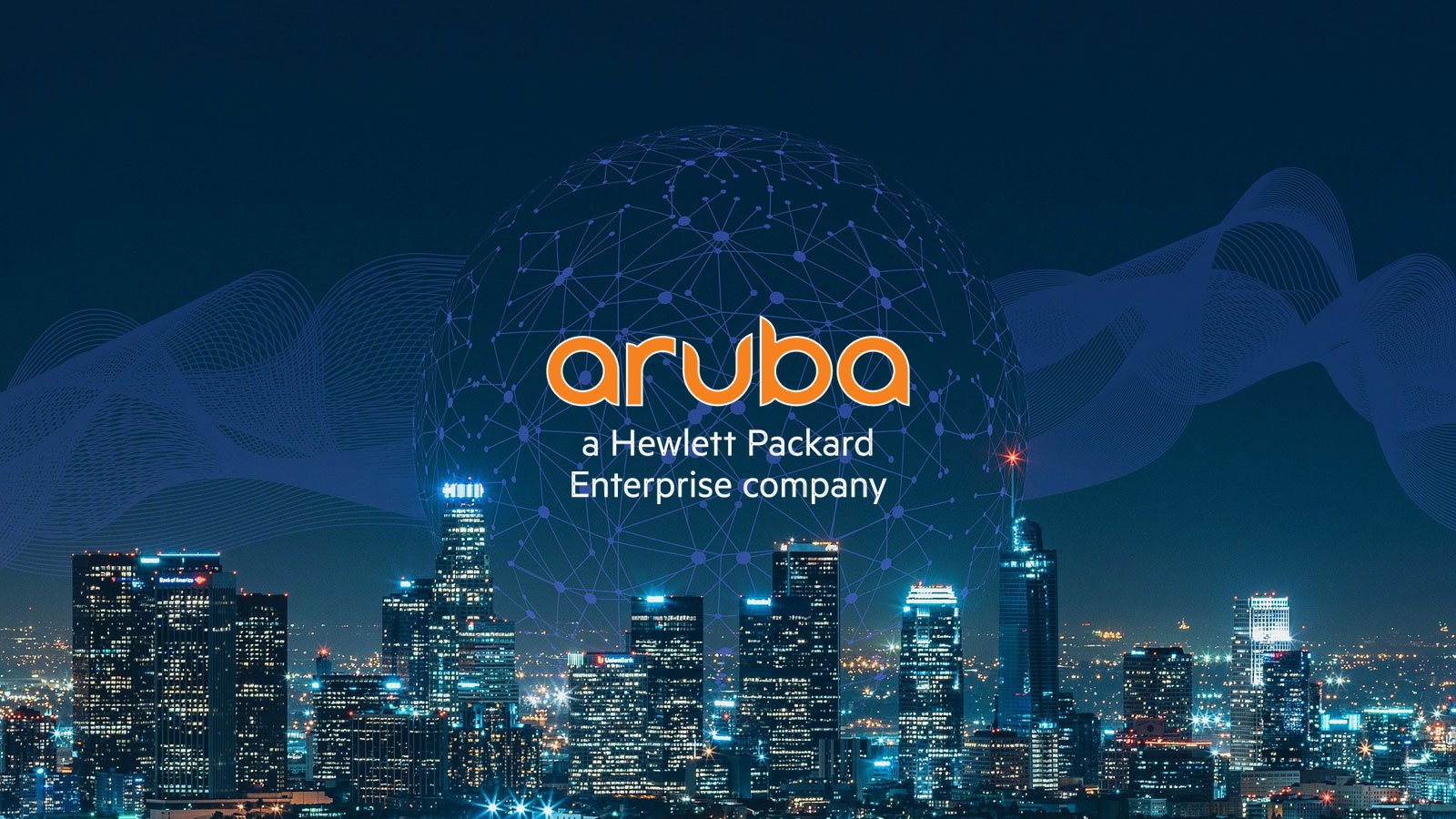 HPE has disclosed that data repositories for their Aruba Central network monitoring platform were compromised, allowing a threat actor to access collected data about monitored devices and their locations.

Aruba Central is a cloud networking solution that allows administrators to manage large networks and components from a single dashboard.

HPE disclosed today that a threat actor obtained an “access key” that allowed them to view customer data stored in the Aruba Central environment. The threat actor had access for 18 days between October 9th, 2021, and October 27th, when HPE revoked the key.

The exposed repositories contained two datasets, one for network analytics and the other for Aruba Central’s ‘Contract Tracing‘ feature.

The contract tracing dataset also included the date, time, and Wi-Fi access points users were connected to, potentially allowing the threat actor to track the general vicinity of users’ location.

“The data repositories also contained records of date, time, and the physical Wi-Fi access point where a device was connected, which could allow the general vicinity of a user’s location to be determined. The environment did not include any sensitive or special categories of personal data (as defined by GDPR),” reads the FAQ.

As HPE’s FAQ mentioned the word ‘buckets’ multiple times, a threat actor likely obtained the access key for a storage bucket used by the platform.

After performing an investigation into the breach, HPE concluded that:

HPE states that they are changing how they protect and store access keys to prevent future incidents.

When we contacted HPE to learn more about how the access key was stolen, we were sent the following statement.

Thx to John for the tip!