Is Arqit’s Quantum Encryption The Future Of Cybersecurity? 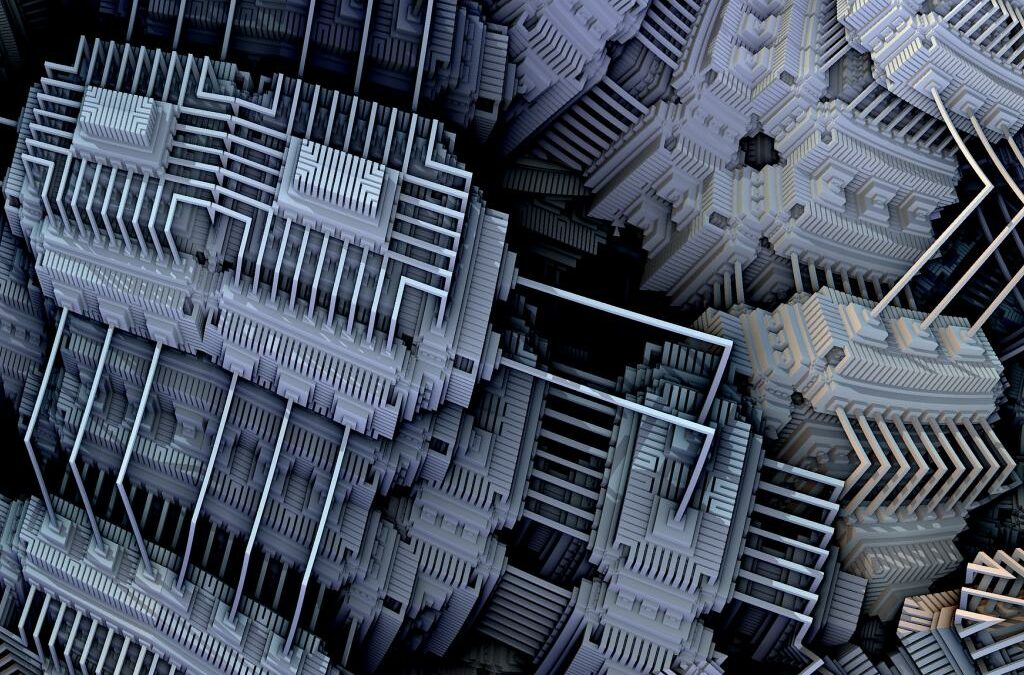 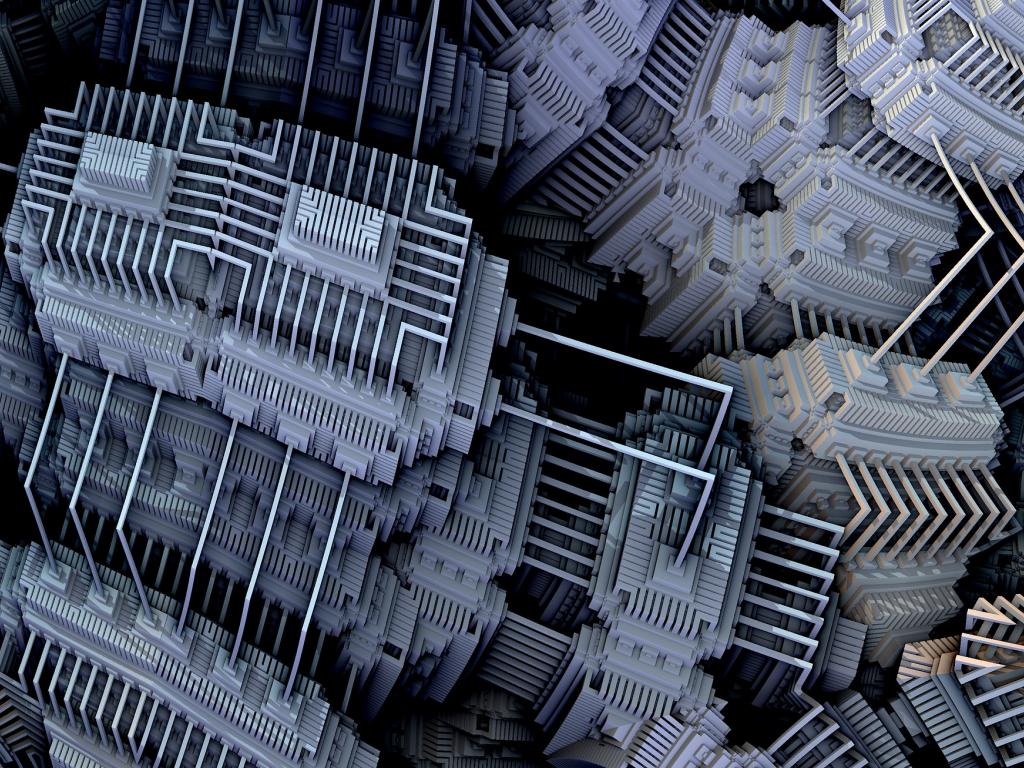 Quantum computing has always seemed like a technology that is far down the road. A quantum future is not distant, however, with companies like IBM Corp. (NYSE:IBM), Alphabet, Inc. (NASDAQ:GOOGL), and IonQ, Inc. (NYSE:DMYI) all promising to build game-changing quantum computers over the next decade.

Quantum computers can solve problems exponentially faster than traditional computers. They do this by leveraging “superposition,” which allows a quantum bit (qubit) to simultaneously exist in multiple states (zero and one), while bits in a traditional computer must be in one (zero or one).

The SPAC agreement between Arqit Ltd. And Centricus Acquisition Corp. (NASDAQ:CENH) was announced in May

The company aims to address the issues with current encryption, Equity Development analyst Mike Jeremy said in a July 18 note.

Quantum computing presents minimal risk to PKI, yet PKI is challenging to scale and is still not incredibly secure, said the analyst. The recent “frequency and scale of information breaches, hack events and cyber-security failures” expose vulnerabilities that PKI poses to entities looking to protect numerous cloud-based operations on vast stores of data, said Jeremy.

Arqit has developed a quantum-based encryption system that aims to replace PKI, said the analyst. The system is proven by the laws of physics to be “demonstrably unbreakable,” he said.

Randomization of quantum keys is central to this “holy grail” of encryption as it implies the “absence of any mathematical process” that a computer could use to reverse engineer keys, Jeremy said. Even a quantum computer would take “millions of years” to crack a key, the analyst said.

Furthermore, endpoints leveraging Arqit’s tech can randomly “borrow” keys from 2 quadrillion possibilities, he said. These keys only exist when needed, are discarded once used and can be refreshed infinitely across a large group of devices, demonstrating the security of randomness, said Jeremy.

The company has packaged its tech stack in a platform-as-a-service (PaaS) offering dubbed QuantumCloud for commercial use, locking in $130 million in contracts across telecommunications, defense, automation and financial services, said the analyst. QuantumCloud’s rollout is set for the second half of 2021.

Arqit additionally announced the formation of its international group Arqit Federated Quantum System at the June G7 meeting to provide its quantum encryption services to governments and related entities, he said.

FQS deals are expected to generate $25 million each in annual revenue, with Arqit already in talks with five nations, said the analyst.